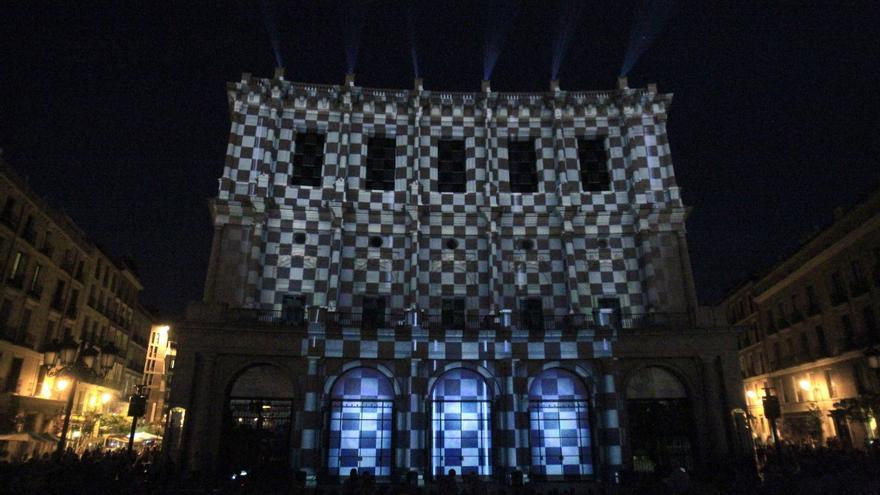 Madrid, Apr 9 (EFE) .- The Teatro Real has come out this Friday to the passage of information about its commitment to the health safety of its workers with an extensive statement in which it considers “controlled” the “outbreak” that the past The month of March caused “15 positives” for covid-19 among its direct staff and another 9 in the choir.

This is the first time that the Madrid operatic coliseum has recognized the existence of such an “outbreak”, which it denied in previous communications, relying on the criteria of the Chiron Prevention Service, while the Ministry of Health of the Community of Madrid did speak in these terms of infections detected in March.

“The Teatro Real wants to state that health security for workers and the public is its priority, and then keep the artistic activity open to musicians, singers and spectators,” begins the letter sent to the media late today.

In it, he affirms that since the return from Christmas holidays until yesterday Thursday, April 8, 2,515 tests have been made to the theater staff, both technical and office and the different artistic casts.

“In that time, an outbreak was detected last March, in which 1,077 tests were carried out, with a balance of 15 positives among soloists, actors, artistic production staff and offices,” he says below.

In the eight days that have elapsed in the month of April, a total of 452 tests have been carried out, with the result of a single positive -in the cast-, “which shows the rigorous compliance with the Framework Plan for the Control of COVID 19 of the Royal Theater that establishes the periodicity of the tests to its employees and casts, “he insists.

Likewise, it is stated that since last August, 734 auditions in a group of 51 people have been made in the Titular Choir of the Teatro Real, belonging to the Intermezzo company. Among them, since September a total of 17 cases have been counted, “9 corresponding to the month of March.”

“The Theater will continue, as it has been doing since it reopened after the pandemic, carrying out periodic tests in compliance with its rigorous protocol, function after function,” the statement said.

It highlights that, according to the General Directorate of Public Health of the Community of Madrid, “the evolution of the situation is correct” and that, after the March outbreak, the health authority has endorsed that the Real “has intensified the prevention measures, has followed the recommendations that have been indicated and continues to do periodic screenings “.

Thus, on the eve of the premiere of the production of “Peter Grimes”, which will take place on April 19, “the health situation at the Teatro Real as of today is controlled and only one case has been detected in 452 tests positive, on April 5, which is isolated “, confirms the letter.