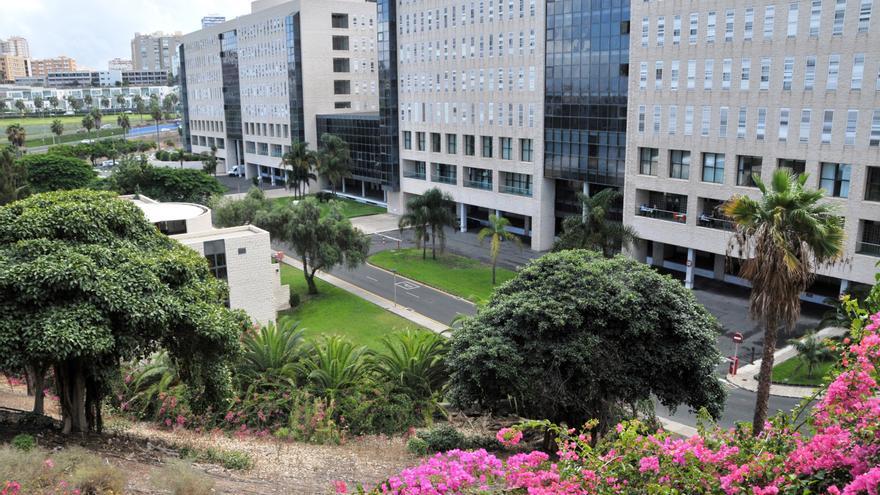 The University Hospital of Gran Canaria Dr. Negrín, center attached to the Ministry of Health of the Government of the Canary Islands, through the Acute Pain Unit (UDA) from the Anesthesiology, Resuscitation and Pain Therapeutics service, has participated in an international project called ‘Pain Out’. This work has focused on acute postoperative pain with the aim of achieving patient recovery with as little pain as possible. Developed in a period of approximately 3 years, it has had the collaboration of the General Surgery and Traumatology services, as well as with Nursing personnel who have directly treated patients after undergoing surgery.

Based on the circular management model of the Do-Check-Act-Plan, this project consisted of a first phase where data related to Postoperative Acute Pain (PDA) was collected through a multidimensional questionnaire (Do), translated and validated, which reflected the starting situation. Subsequently, the data obtained was analyzed, assessing the deficits (Check) to establish the necessary actions in order to make changes and implement a package of quality improvements (Act) that was implemented in a second phase where a new Data collection recruitment (Plan).

Designed and directed by Professor Dr. Winfried Meissner from the Jena University Hospital (Germany) and endorsed by major scientific societies such as the EFIC (European Pain Federation), the IASP (International Association for Study of Pain) and the ESA (European Society of Anaesthesiologists), countries such as Austria, Belgium, France, Italy, the Netherlands, Serbia, Switzerland and Spain have participated in this study, with countries outside of Europe such as China and Mexico subsequently joining. The Dr. Negrín Hospital has been part of this project along with seven other Spanish hospitals such as: the Hospital Son Espases in Palma de Mallorca, the Hospital de la Santa Creu i Sant Pau in Barcelona, ​​the Hospital Clínico de Barcelona, ​​the Hospital Sant Joan de Alicante, the University Hospital of Valladolid, the Hospital del Mar in Barcelona and the Hospital Comarcal de Vilafranca in Barcelona.

The national sample size between the two phases was 1,754 patients and the mean age was 63 years. The most analyzed surgeries were laparoscopic cholecystectomy and total knee replacement. The quality improvements implemented consisted of making continuous assessments of pain, not only regarding its intensity but also in its relationship with other items such as the impact on the quality of sleep, on emotions or on the perception of the care received , among others. Providing adequate information to patients and relatives on issues related to PDA was also one of the actions carried out, as well as ensuring, in all patients where there were no contraindications, the use of multimodal analgesia.

This type of analgesia consists of the association of several analgesic drugs that, due to their different mechanisms of action, combat pain and allow reducing doses of other drugs that, used individually, would require higher doses with a greater probability of developing side effects. Within the framework of the results obtained, a statistically significant increase in the application of multimodal analgesia stands out. The Department of Anesthesiology, Resuscitation and Pain Therapeutics of the Hospital Universitario de Gran Canaria Dr. Negrín continues to work on this line of improvement, which will have a direct impact on all postoperative patients of all specialties and will be extrapolated to the rest of patients who, admitted to the Hospital, require the specialized attention of this service. Optimizing the management of acute postoperative pain therefore continues to be one of the priorities in the hospital center.