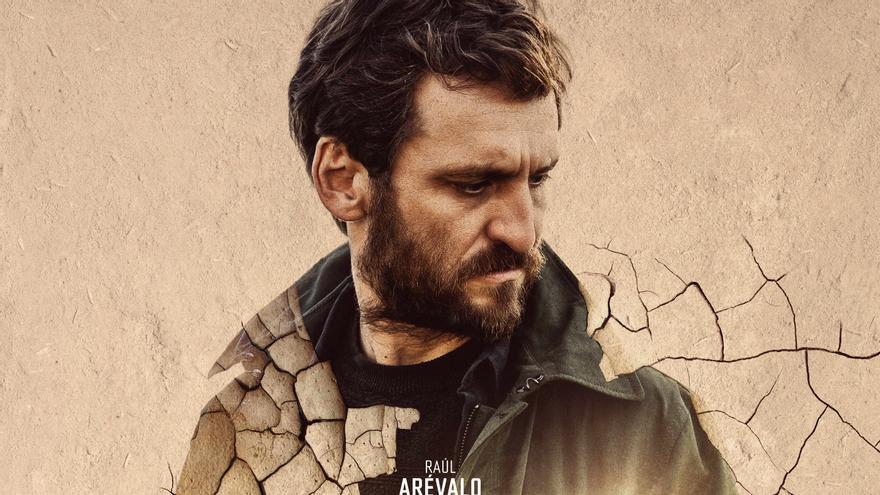 Madrid, Sep 13 (EFE) .- “El mud”, a thriller starring Raúl Arévalo and Paz Vega, directed by Iñaki Sánchez Arrieta, will inaugurate the 36th edition of the Mostra de Valencia, which will be held from 15 to 24 October, the producer has informed Efe.

In addition to being the opening film of the Valencian contest, “El lodo” will participate in the international competition and will be the only Spanish representative in this section.

It is the second feature film by Sánchez Arrieta, a Valencian who chose La Albufera as the setting for a film that tells how Ricardo (Arévalo), a prestigious biologist, decides to return to the place where he lived as a child with his wife (Vega) and daughter (Casas ) to try to save their marriage.

History that is mixed with Ricardo’s fight to recover the natural area of ​​the Laguna Blanca (alter ego of La Albufera) seriously threatened. And the key to everything is in something that happened in the past.

Joaquín Climent, Roberto Álamo, Susi Sánchez and the young Daniela Casas are other interpreters of this film by Sánchez Arrieta, who made his debut as a feature film director in 2019 with “ZerØ” and has been an assistant director in films by Belén Macías, Benito Zambrano or José Luis García Sánchez.

La Albufera, which made the series “El embarcadero” fashionable, is one more character in “El mud”. In fact, the environment offers the sensory experience that Sánchez Arrieta was looking for, a resident of a few kilometers from the area and “in love” with the possibilities of the landscape.

“You can feel the feeling of loneliness and isolation of the characters,” he told Efe on a visit to the filming last November.

Something that can be felt in the trailer of the film, also released this Thursday and in which you can see the confrontation of the calm Ricardo with the inhabitants of an area who do not accept the arrival of strangers willingly. “Water always looks for a way, like these people,” says the character of Susi Sánchez. And the tension grows.

“El lodo”, a Sunrise Pictures production in co-production with El Lodo the film AIE and with the associated production of Telespan 2000, by the group Vértice 360, will hit Spanish theaters on October 29.