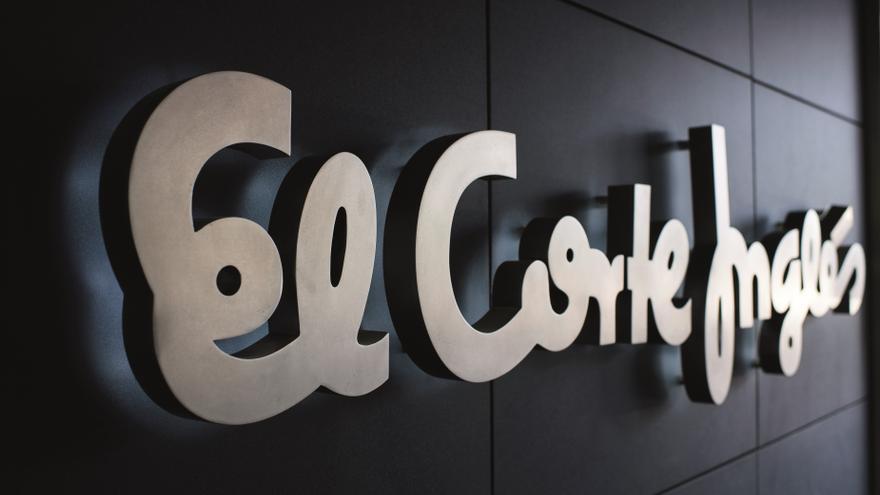 El Corte Inglés will negotiate the acquisition of the shares of its former president Dimas Gimeno and his mother, María Antonia Álvarez, in the capital of the IASA equity company, corresponding to 13% and 9%, respectively, equivalent to an indirect joint participation 5% in the distribution group.

The board of directors of El Corte Inglés, after instructing the corresponding internal process, has authorized to negotiate the potential acquisition of said stakes in the patrimonial company, the second largest shareholder of the distribution giant with 22.18% of the capital, for an amount of 145 million euros, price proposed by the Gimeno family.

“The operation is established on the price of 145 million euros, which has been proposed by the selling party. The valuation of the sellers has taken into account that it is a minority stake in said company”, the group has indicated in a note.

Thus, the board of directors has authorized the operation, provided that the acquisition of these shares is carried out free of the charges and encumbrances that currently weigh on them, the price is confirmed and the circumstances are given that benefit all the shareholders of El Corte English.

Group sources have explained to Europa Press that the price is “attractive” and have specified that the operation is within the margins agreed with the banks.

This negotiation opens after Dimas Gimeno sold the stake that he had in a personal capacity in the distribution giant for an amount of 2.5 million, while ending the family battle by withdrawing all the lawsuits and complaints against his cousins, sisters Marta and Cristina Álvarez.

The IASA equity company is controlled by Marta and Cristina Álvarez, who control almost 70%, thus indirectly controlling 15% of the distribution group. IASA’s other shareholder is César Álvarez, Dimas Gimeno’s uncle and brother of the late Isidoro Álvarez, who indirectly controls 2% and is not interested in selling that package. IASA is, after the Areces Foundation, the distribution giant’s second largest shareholder with 22.18% of the capital. The third is the royal family of Qatar, which has 10% and has recognized that the pandemic can impact “significantly” on the value of that stake.