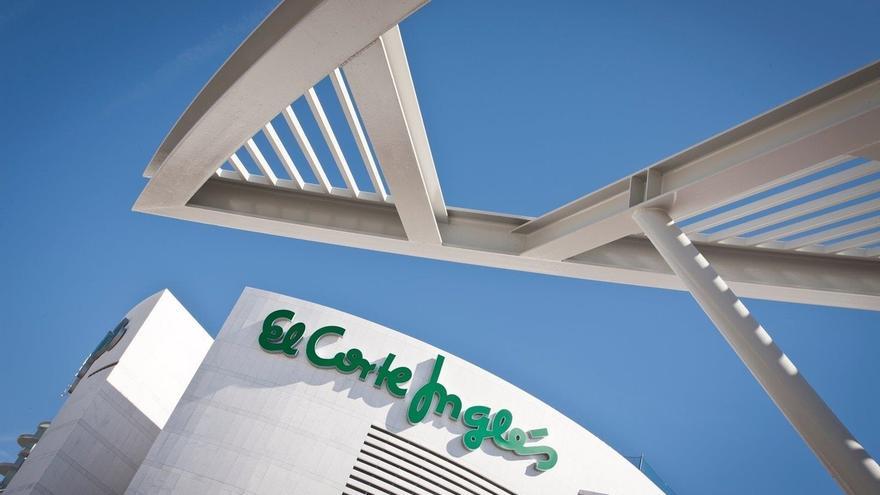 El Corte Inglés buys Mega 2 Seguridad, a company linked to the group’s former director of Security, the former police officer Juan Carlos Cernuda, who was the subject of a criminal complaint for alleged corporate and corruption crimes between individuals filed by the former president of the distribution group Dimas Gimeno and what dismissed the Provincial Court of Madrid a little over a year ago.

As El Confidencial advances, the department store giant has reached an agreement with the shareholders of Mega 2 for the purchase of 100% of its shares for 28 million euros. Sources from El Corte Inglés highlight that the agreed price is “very good” because it is a company that last year billed 71.6 million and obtained an operating profit (Ebitda) of almost 8 million.

The same sources indicate that the transaction, which has been carried out after the audit and advice of the Deloitte firm, will allow the group to “advance in three strategic points”. First, business “diversification”, with the entry into the third-party services sector, at a time when the group is divesting itself of units such as its IT subsidiary, recently sold to a Qatari-capital company. Furthermore, the operation will give the group “flexibility to introduce customized services” and will mean “cost savings and optimization of resources”.

The acquired company, whose main client is El Corte Inglés, also provides services to large public companies such as Renfe, Aena and the Madrid Metro, and soccer clubs such as Atlético de Madrid. It consists of two companies: Mega 2 Seguridad, dedicated to surveillance and access control, and Mega 2 Servicios Integrales, to provide auxiliary services (such as hostesses, drivers, custodians, security guards …). With offices in practically all of Spain and well established in Madrid, Catalonia, Levante and Andalusia, it has a workforce of around 2,600 people who will become part of the El Corte Inglés group.

Although Juan Carlos Fernández Cernuda has no shares in Mega 2, his main partners are María Concepción Hidalgo Iglesias, the octogenarian mother of the former director of security for the group for two decades and the most trusted person of the late Isidoro Álvarez; and Joaquín Domingo Martorell, also explained as Cernuda.

All three were subject to the complaint he filed Dimas Gimeno after being discharged from the presidency of El Corte Inglés and whose dismissal was decreed in June 2019 by the Provincial Court of Madrid, for understanding that the executive’s complaint was based on mere suspicions collected in an anonymous letter in the context of a “collision of interests “in the board of directors of El Corte Inglés, where Gimeno lost support. The alleged extra costs reported by the executive were “mere suspicions, hypotheses or conjectures” because they could not be proven, according to the magistrates.