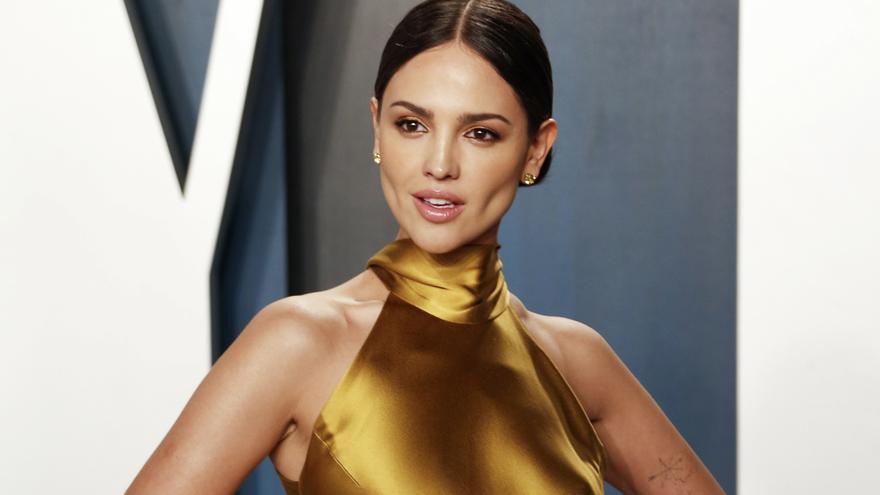 “This is one of the most exciting moments of my life,” the actress said on Monday on her Instagram account.

“I have always wanted to tell a story that features women and especially Latina women. Maria was a forerunner of the feminist movement that helped lay the foundation for future pioneer women. Maria is an inspiration to me and many others,” she added.

González, one of the Hispanic actresses with the most present and future in Hollywood, will play María Félix (1914-2002), known as “La Doña” from the film “Doña Bárbara” (1943) and who was an emblematic star of the Golden Age of Mexican cinema.

This project has the support of the heirs of María Félix and González as producer.

Matthew Heineman, who received an Oscar nomination for best documentary for “Cartel Land” (2015), will sit in the director’s chair.

The Deadline portal detailed that those responsible for this film are now looking for a Latin scriptwriter to bring the story of María Félix to the big screen.

This year it featured the monster blockbuster “Godzilla vs. Kong” and the irreverent comedy “I Care a Lot.”