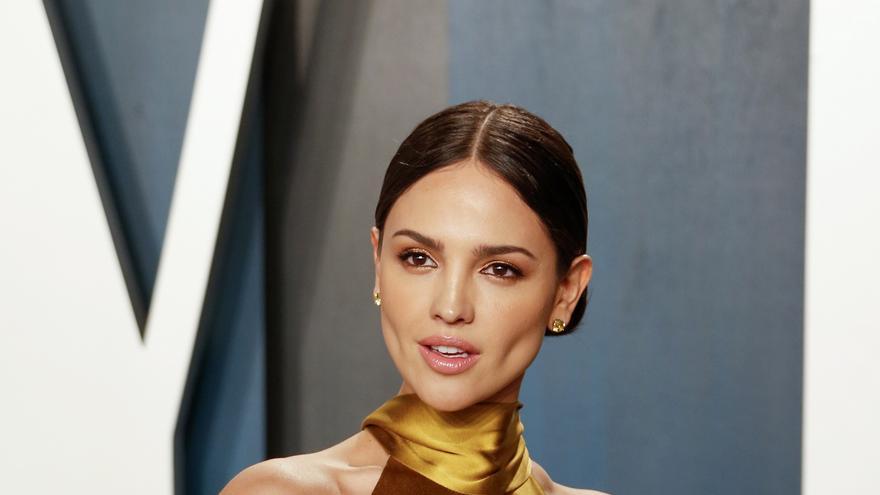 Miami (USA), May 30 (EFE) .- The actress Eiza González boasted this Sunday of being one of the five highest-grossing stars in Hollywood today and the first woman, according to a specialized portal, something especially important for the Mexican woman because she is a woman and Latin.

According to data from The Numbers portal, González is the fifth on a list of the highest grossing stars according to the national box office of the films in which they had a leading role in 2021 and the two previous years.

The Mexican is the first woman on the list, behind only Samuel L. Jackson, who leads the table, Tom Holland, Liam Neeson and Will Smith.

Days after posting a harsh message on Twitter lamenting the pressure on Hollywood, which, he said, “destroys” his mental health, now he was much more positive.

“This goes to my Mexicans and Latinos. Because we deserve to be seen. And THANK YOU for your support because you are the ones who go to the movies,” he said on his Twitter account.

Already on her Instagram account she recalled the “number of times” she cried when she heard “over and over again” that a woman of Latin origin or “any stereotype related” to her could not be the protagonist, but that did not discourage her and she continued believing in herself.

“For me it is a moment that I never thought I would see. This is for my people, the Mexicans. Latinos ALWAYS BELIEVE,” said the actress, who was “very proud” of this achievement.

This list seeks to recognize the triumph at the box office of actors and actresses over time and not only because of a great isolated success, and for that reason they score them based on the income their films obtain over three years.

In this period, the actress has been part of the cast of half a dozen films, including three leading roles.

González recently premiered last March with Demián Bichir “Godzilla vs. Kong”, which remained at the top of the box office in the United States and Canada for several weeks, according to data from the specialized portal Box Office Mojo.

In this list also appear the American actor of Mexican origin Michael Peña, in the tenth place, and the Mexican Lupita Nyong’o, in the eleventh.