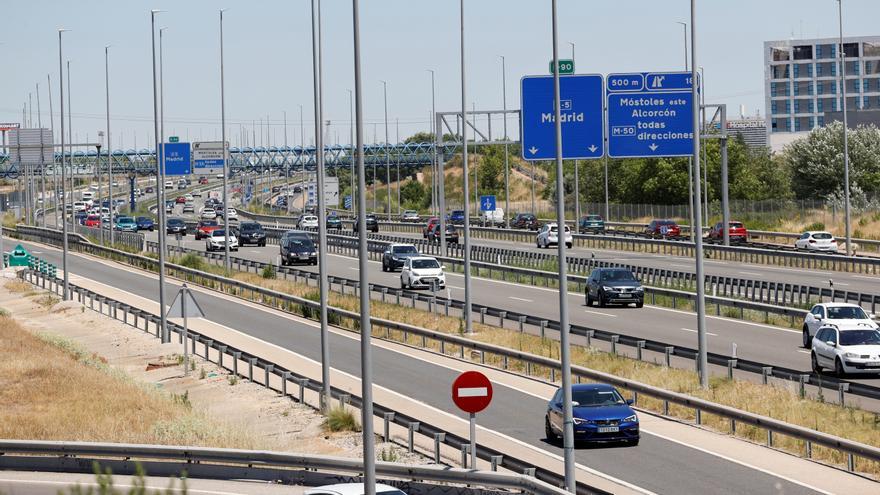 Madrid, June 4.- Eight people have died, four of them motorists, in eight fatal accidents in the first weekend of the July holidays, as reported to Efe by the General Directorate of Traffic (DGT).

This Sunday, a motorcyclist died as a result of a fall on the A-7 as it passed through the municipality of Castell de Ferro on the Granada coast.

Saturday with five was the day with the most victims. A 34-year-old motorcyclist lost his life in an accident on the Vía de Cintura de Pàlma; another in a collision with a vehicle in Medina Sidonia (Cádiz) and a third in La Iruela (Jaén).

One person also died in the municipality of Torredonjimeno (Jaén) in a crash in which four vehicles were involved: while the fifth fatal accident occurred in O Irixo (Ourense) where a man died from a frontal collision between two vehicles.

Apart from the deceased, the circulation on the return of the first weekend of July is being complicated in the late afternoon with traffic jams on the main access roads to Madrid and Barcelona.

In the Community of Madrid, there were long traffic jams of up to seven kilometers on the A-5 as it passed through Valmojado, a Toledo town adjacent to Madrid, on the A-3 in Perales de Tajuña and Fuentidueña de Tajo as well as on the A- 1 in San Agustín del Guadalix.

Even worse was the situation in the vicinity of Barcelona, ​​with roadblocks on the C-31 near Sitges, on the C-32 in Viladecans and Cabrils, on the B-20 in Sant Boi de Llobregat and Santa Coloma de Gramenet and on the B-10 in the Catalan capital.

There were also problems in the vicinity of Valencia, on the V-21 in Alboraya and Silla as well as on the AP-7 in Almussafes and Favara.