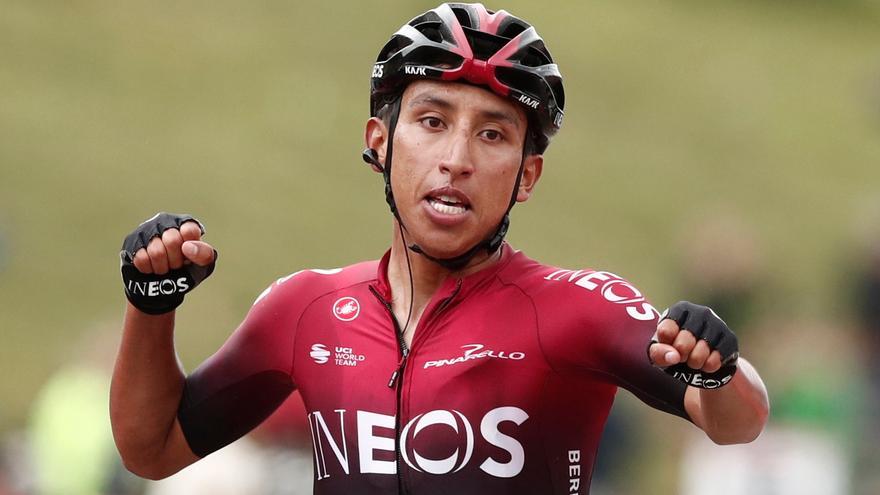 the colombian cyclist Egan Bernal (Ineos), winner of 2021 Giro d'Italiasuffered a spectacular accident on Monday while training on a highway near Bogotá and was taken to a hospital "with multiple lacerations.

Bernal, also the 2019 Tour de France champion, collided with a bus on the highway that goes from Bogotá to the town of Gachancipá, in Cundinamarca (central Colombia), when the vehicle stopped abruptly to drop off a passenger, according to the Traffic Police.

According to the Police, the cyclist "who was traveling in the same direction and in the same lane (as the bus) does not observe the maneuver made by the vehicle, colliding from the back of it".

Bernal, 25, was "referred to the clinic of the Universidad de la Sabana in the municipality of Chía", after being injured with multiple lacerations, although apparently not seriously.

His team, the Ineos Grenadiers, confirmed the accident suffered by the winner of the Giro and the Tour and said that The athlete arrived at the hospital conscious and "is stable" pending diagnosis.