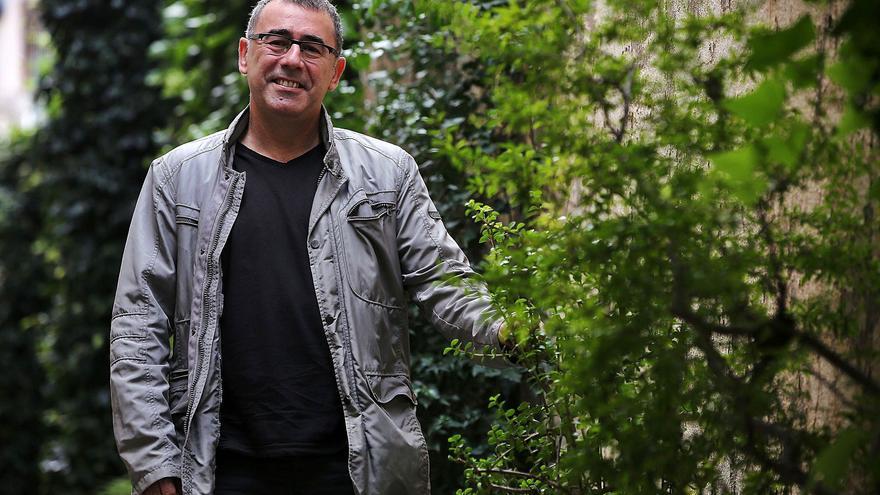 Take important steps. Some, in reaction to the previous legislation, which had retrograde aspects and lacked empirical evidence. The new regulation places the right to education and its guarantee at the center of public educational policy. It is a duty of the public power and the State to respond to educational needs. As mandated by the 1978 Constitution, this has to be balanced with freedom of choice. La Lomce said that what the public power has to do is react to the wishes of the families. La Lomloe ensures that the right to education is planned with intervention, not interventionism. I would also highlight the elimination of grade repetition and the focus on work by competencies. In general, it seems like a good law to me, although timid in some respects.

What it has to do with segregation. In Catalonia, a decree is about to be approved that is ten times more advanced. Also, I would have taken Religion out of the classroom because it belongs to the private sphere.

The concerted school is revolted by this new rule. What would you say to them?

I don’t know where the worry comes from. People enrolled in subsidized centers will continue there. What would be desirable is that these centers have greater co-responsibility in the schooling of students with educational needs. The law allows the authorities to give up public land only to publicly owned centers. If a subsidiary wants to open a new school, it will not be able to do so with public land. But that will be for the new ones. No one is saying that current schools or places are going to close.

The Celaá law vetoes concerts at schools that separate boys and girls. What is your opinion of differentiated education?

It is not very educational.

Its advocates say it has high levels of academic achievement.

We do not educate schoolchildren just with the aim of getting good grades. We educate on the idea of ​​citizenship. Separating by sex is not educationally recommended. If someone wants to do it, it seems reasonable to me. Another thing is that they receive public money. It is aberrant.

A recent ruling by the TSJC overturns the veto on financing these centers.

With the protection of the new law, this resolution would not be possible. If an appeal is filed, it will prosper.

The rule makes grade repetition exceptional. The most critical voices say that this implies loading the culture of effort.

It is ironic to speak of a culture of effort when we are in front of students who, at times, have very complex educability conditions. The culture of effort and motivation is an argument that supposes not recognizing how the social context influences the schooling of children. Repetition is proven to be an expensive, ineffective, and uneven formula. With equal educational performance, we have seen that the most socially disadvantaged students are repeated more.

The new rule is intended to empower the public school. You’ll make it?

Not in the short term.

Why do public schools lack the prestige of the public university?

Because we come from a history of education where the private sector has been very present, especially through the Catholic Church. There is something that invites optimism and that is that, when public education improves, the middle classes demand it. Part of the fear of the concerted before the new law may come out there, a public school that competes with the concerted from the point of view of quality. Right now there are no differences between the concerted and the public in the academic results of students with the same social level. They tell you that the concert is better. But no. When families choose the concerted one, a very legitimate option, what they are ensuring is that their sons and daughters go to school in a socially homogeneous context. And that explains why the performance of these centers is superior, due to their composition.

Will Castilian disappear from the Catalan school?

Please no. It was the Lomce that introduced that Castilian was a vehicular language. It was former minister Wert who announced that he was going to Spanishize Catalan students. The Catalan norm of linguistic immersion – and also sentences that have corrected some aspects, such as ensuring 25% of teachings in Spanish to those who require it – have virtues. Among them, it recovers a language that is part of history and culture and that was annihilated by the Franco regime. And, of course, social integration.

The PP has announced that in the communities where it governs they will do everything possible so that the law has no effect.

I no longer get depressed by the lack of consensus in education. The claims seem legitimate to me but no one can pretend that education is a supermarket and that we take products on the shelf and that public money follows the wishes of the supermarket. Education is a right.