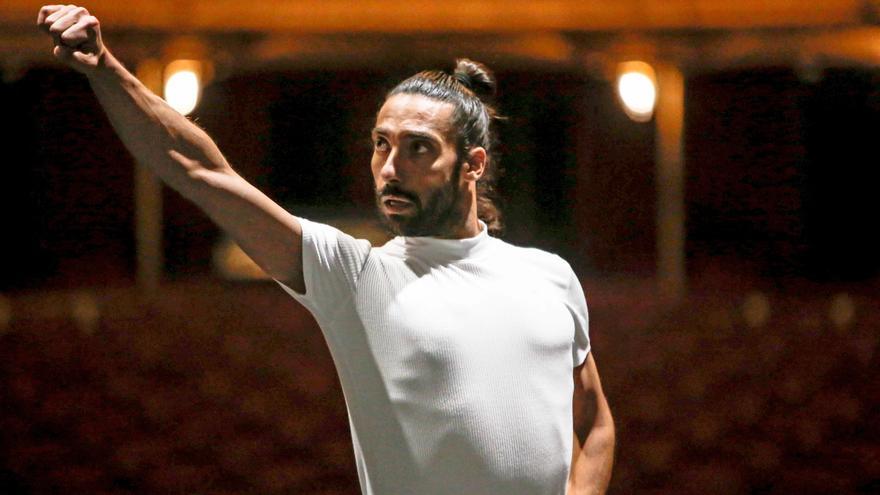 Madrid, Mar 9. (EFE) .- Under the premise “the best victory is to win without fighting”, the bailaor Eduardo Guerrero premieres a new show in which he pays tribute to women.

Guerrero (Cádiz, 1983) will premiere, next Friday, at the Bankia Príncipe Pío Grand Theater in Madrid, his new show, with which he intends to pay tribute to the women present in his life, in which he focuses on the relationship with his mother, his teachers or his friends.

“Guerrero” has a current aesthetic, a refined technique and a deep knowledge of the essence of flamenco.

After being part of several companies, in 2011 he won the first Prize in the Professional Conservatories Choreography Contest with his own choreography “Mayo”, from then on he began his solo career.