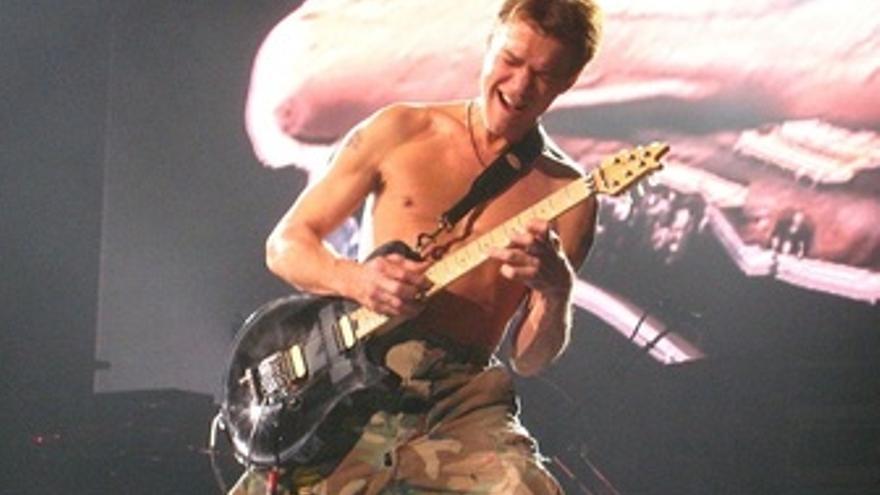 Eddie Van Halen, the mythical guitarist and co-founder of the band Van Halen, died this Tuesday at St. John’s Hospital in Santa Monica (USA). The musician’s state of health had deteriorated in recent hours due to throat cancer that he suffered, which had spread to other organs of his body, including the brain.

The rock star had been battling the disease for more than a decade, leading to long periods in hospital. According to the TMZ portal, Eddie Vah Halen even underwent radiotherapy treatment for 5 years. This did not cause him to leave the stage, as he continued to give concerts and publish new music.

Despite having confessed on more than one occasion to being a compulsive smoker, the musician explained that the throat cancer that he suffered could be due to the metal spikes that he used and that were inserted into his mouth during his concerts.

The announcement of his death was made by his son, Wolf Van Halen, who in 2006 became the band’s bassist, through Twitter. “He was the best father you can ask for,” he wrote, while confessing that “all the moments shared with him, on stage or off” had been a gift.

Eddie Van Halen was one of the first heavy metal guitarists and his guitar solo on Eruption is considered one of the best in history by magazines like Rolling Stone. He popularized ‘tapping’ in the 80s, a technique that consists of using the fingers to press the strings on the neck itself and that has been widely used in all rock music.