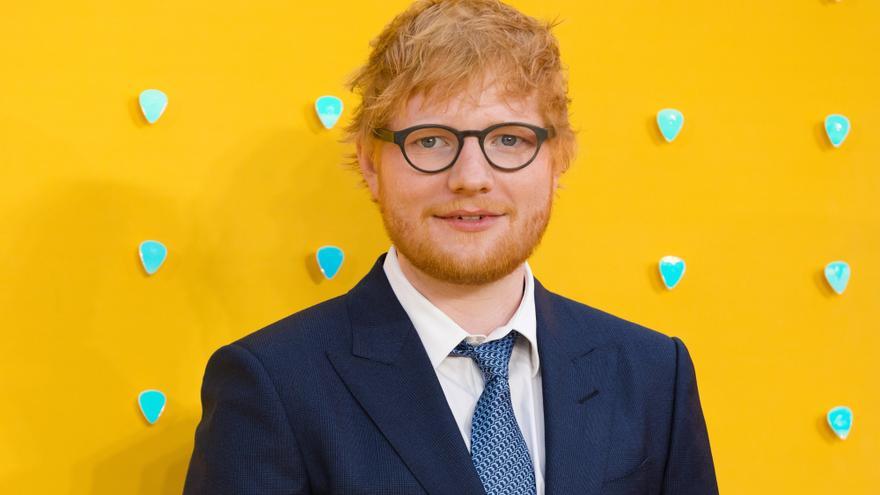 London, Aug 10 (EFE) .- British singer Ed Sheeran announced on Tuesday that he will celebrate 10 years of “+”, his debut album, with an intimate concert in London on September 2.

It will take place in the O2 Shepherd’s Bush Empire auditorium, with a capacity for 2,000 people. Attendees will be chosen by lottery among those who register virtually before August 15.

This event continues with the intention of the ticket holder, Ticketmaster, to “put the tickets in the hands of the fans”, prioritizing that “true fans can see the artists they love.”

His first stop in London during that debut tour was precisely at the O2 Shepherd’s Bush Empire, and he will return to that same stage to remember his beginnings and celebrate a decade of successes in global music.