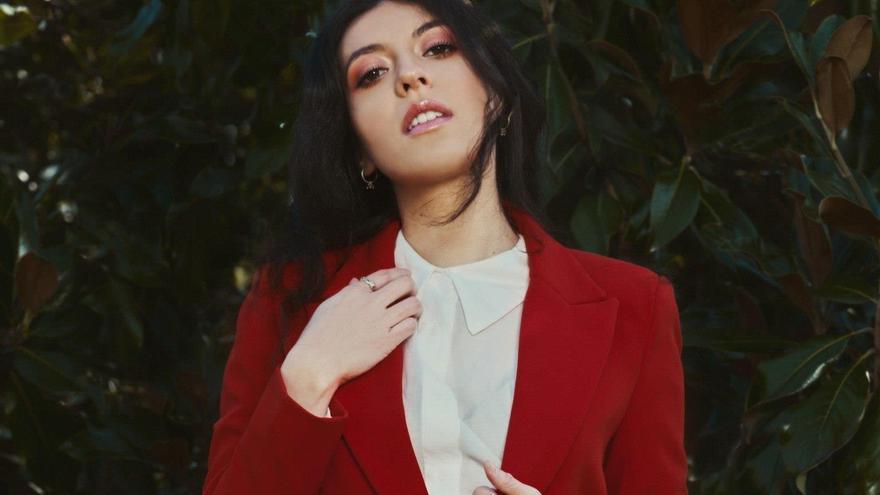 Quito, Jul 23 (EFE) .- In less than a year, Ecuadorian Paula Espinoza has won five awards, four of them in Spain and one in Italy, with two shorts with which she seeks to raise awareness about the importance of solidarity in a increasingly competitive world, and on the effects of consumerism on the environment.

These are the shorts “The Desire Machine”, which links consumerism with damage to the environment, and the short film “Karanakuy”, (to share, in Quichua), which talks about the work carried out by the “Inti Daquilema” Foundation in the Ecuadorian province of Chimborazo, with greater effort in times of covid-19.

“The machine of desires” is basically “a critique of the cycle of consumerism, seen from the innocence of a girl. It has a fairly strong message in just 30 seconds, a time in which it is very difficult to tell something,” Espinoza told Eph.

Precisely having managed to compress such a strong message in such a short time, impacted the jury of the festivals in which it participated and achieved first place in the category “About AECID cinema” at the NOTODO Film Fest (Madrid, December 2020), as well as the first place in the Sustainability category of the IESFF Festival (Madrid, April 2021).

A month later, he won at the “Di Segna il tuo mare” festival in Italy. In June it was a finalist at the Zeitimpuls Awards festival in Vienna and also at the Madrid festival “Another Way Film”, the resolution of which will be known in October.

With a degree in acting from New York University-Tish School of the Arts, Espinoza opted for the environmental issue because we all “can participate in some way to help create a mental change, inspire, contemplate different ways to solve what we are experiencing” on climate change.

And for this, he used the strident colors that he used in the short “so that it reflects a bit the strength of consumerism and also the beautiful aspect that it calls, precisely, to buy”.

“The Machine of Wishes” begins with a girl sitting in an indeterminate place with a red background and a red table. When he realizes that the machine grants him all his wishes, he asks for everything and after accumulating many objects, he becomes saturated and asks for everything to disappear.

The objects are transferred to a sea and since the girl no longer has anything on the table and is more relaxed, the cycle of asking for things begins again.

The three-minute short “Karanakuy” won the Audience Award at the Nespresso Talents festival (August 2020), in San Sebastián, and second place at the Villanueva Showing Festival (June 2021), both in Spain.

Under the theme “Virtuous circles” chosen for 2020, the Nespresso Talents contest sought to reveal inspiring stories in which the good deed of an individual, a company or the community generate multiplying positive impacts.

The fifth edition of the competition gave filmmakers the opportunity to narrate a story on video in a vertical format.

Motivated by the noble activity of the Foundation, Espinoza moved to Chimborazo to capture in images the altruistic activities of Inti Daquilema, an indigenous person of the Puruhá community, and of various volunteers, to obtain food and distribute it by donation to the people of his community. and others nearby.

With the Foundation, Daquilema also promoted the rescue, implementation and strengthening of the indigenous system of barter between the communities.

With this, it was able to provide a variety of products for better nutrition of the population, even more so that has been seriously affected by the covid-19 pandemic.

Master in Film and Television Production at the Carlos III University, Madrid, Espinoza assures that he addressed the issue of solidarity to break with the negative news that circulated as a result of the covid-19 and thus offer a little hope in the midst of the uncertainty generated by the pandemic.