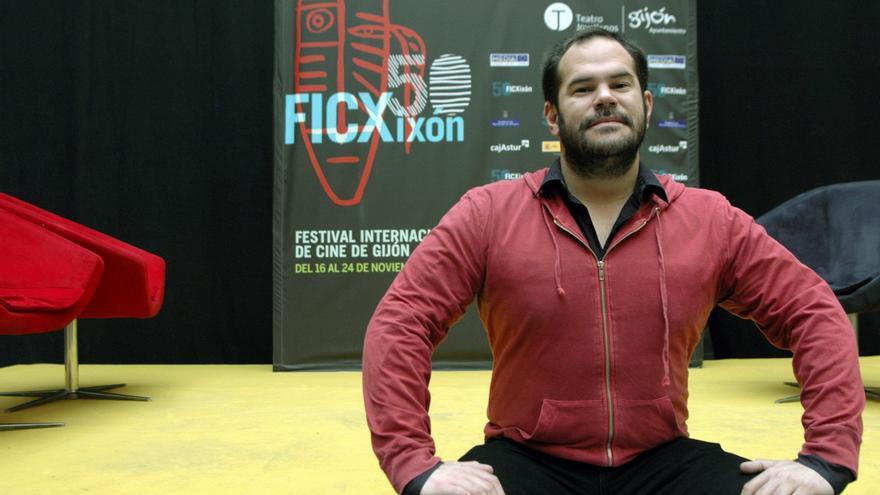 Toronto (Canada), Sep 14 (EFE) .- The filmmaker Javier Andrade has returned Ecuador to the Toronto International Film Festival (TIFF) after 17 years with the film “The invisible”, where he talks about a topic that interests him personally, the Depression.

Andrade, whose debut feature “Better not to talk about certain things” in 2012 was a critical and public success, explained to Efe that the presence of “The invisible” in the XLVI edition of TIFF is a great satisfaction for him.

He recalled that the last Ecuadorian film shown in Toronto was “Crónicas” by Sebastián Cordero in 2004 and he considered it a “pleasure and honor” to return Ecuador to the Toronto show.

“It is also a great opportunity for me that this film, which is a small film, very focused on auteur cinema, very focused on delivering the film to an actress that I consider extraordinary, is receiving this level of attention,” Andrade added.

The film, which takes place in the mountains on the outskirts of Quito, stars Anahí Hoeneisen, who represents a middle-aged woman from the Ecuadorian upper class, who after giving birth suffers from depression.

Andrade acknowledged that the film was written for Hoeneisen “like a tailor makes a dress for a person.”

“The film comes from two or three different ideas. One is that I really wanted to make a film that felt different from my first film in terms of filming in the mountains of Ecuador, of having a female character instead of male, and not to use a voice-over. I also wanted to work with Anahí Hoensein, who is an actress that I respect a lot, “he explained.

The director added that the idea for this film came after finishing his previous project and after having conversations with Hoeneisen and her husband, Daniel Andrade, cinematographer of “The invisible.”

The idea was “to do something quickly, for little money and as a sort of experiment with them for me to direct Anahí,” Andrade recalled, who added that the project evolved to the point of being neither short nor cheap to become “a very beautiful artistic exploration of navigating on the skin of a woman “.

Andrade underlined the important role that Hoeneisen played in the development of the final script and described her as an “excellent companion”, whose “rigorous research” on the subject allowed her to get into the psyche of a woman suffering from depression.

“That gave me a peace of mind that allowed me to sleep peacefully knowing that the film was linked by her and by a female universe that, in some way, allowed me to access,” Andrade declared.

The director said that because of the type of stories he likes to tell and the process that follows “of a lot of intimacy, search and risk” he needs to work with “friends, people who share a way of making films and a confidence towards searching beyond that. the result”.

He also stressed that this way of working is widespread in Ecuador: “we are few and the fight, above all, to raise funds is very complex,” he said.

“We now have a very weak institutional framework in terms of the Film Institute, which there is none,” he reflected. “There was one for 14 years, but the previous government closed it and merged it with an arts institute.”

On the other hand, Andrade referred to his next project, entitled “Loretta Young and the monsters”, which he described as the kind of movie that he would have liked to see when he was 15 years old.

“It’s a movie about the first time your heart is broken, about teenagers with elements of the magical realism of Latin American literature mixed with an element of the horror genre,” he commented.

“Our literature in Latin America is very rich, especially in arguments, very rich in sending conventions to shit and turning them around if the emotion is clear. That inspires me a lot and it is the heart of this project that I hope we can. do soon, “he concluded.