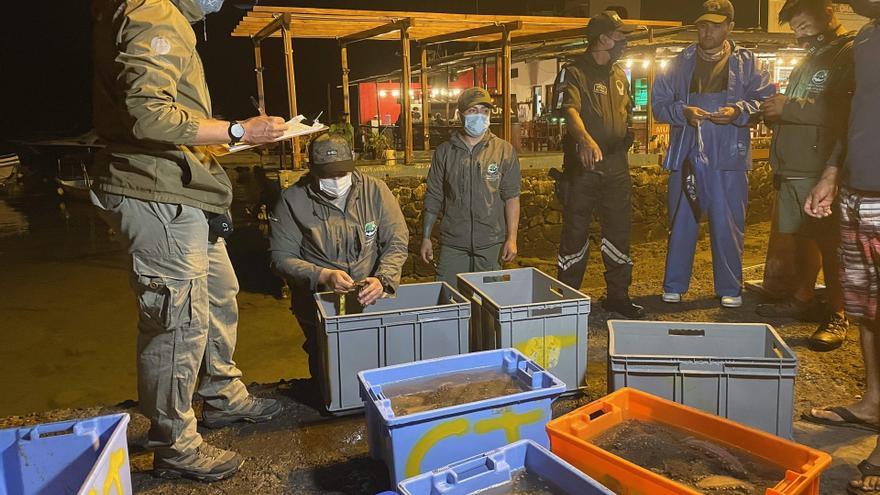 Quito, Aug 4 (EFE) .- The Directorate of the Galapagos National Park (GNPD) of Ecuador announced the closure of the sea cucumber fishery, since the allowable catch quota for this season has been exceeded.

“The day and night monitoring of sea cucumber, in the authorized docks of the populated ports, confirm that the quota of 600,000 individuals, established by the environmental authority, was met,” indicates a statement from the GNPD released this Wednesday.

For this reason, it immediately notified the Galápagos artisanal fishing cooperatives and the remote control points of the GNPD, installed at the fishing sites, of the ban.

In the new circumstances, “fishermen who are at work far from the populated ports have two days to return and monitor the caught fish,” says a GNPD statement.

“Later eight days are enabled for the commercialization and exit of the product that is within the archipelago,” he adds.

The 2021 sea cucumber fishing season opened on July 21 under an agreement with the fishing cooperatives, with a quota of 600,000 units and since the results of the population monitoring showed a recovery of the resource after six years of closed.

Since then, the environmental authorities, together with the Navy and the National Police, have permanently maintained controls to ensure compliance with the regulations established for the sustainability of this resource.

The main management measures included the establishment of minimum catch sizes, quota and term, authorized fishing zones and protection on the Bolívar Channel, a site considered a seedbed with high ecological value.

In the sea cucumber fishery, a product consumed entirely in Asian markets, 308 authorized artisanal fishermen and 118 fishing vessels have participated, according to the statement.