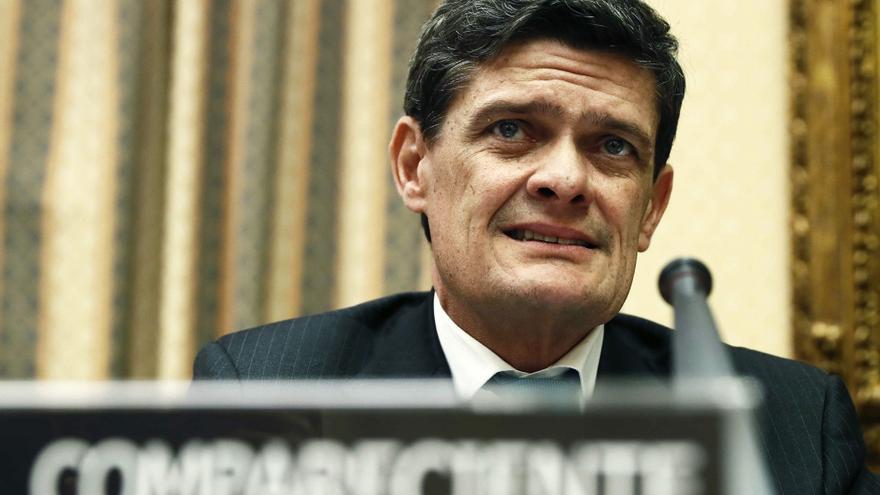 The president of Sareb, Jaime Echegoyen, has communicated to the board of directors his desire to resign from the position for personal reasons, for which he will be replaced by the current CEO, Javier García del Río.

Echegoyen, who renounces the presidency of Sareb after seven years in the position, will continue to carry out his activity until his successor is chosen after the next shareholders’ meeting, scheduled for May 27. The board of directors will propose that Echegoyen be replaced by García del Río, who joined Sareb in February 2020. His appointment will foreseeably take place in the last week of May and the position of CEO he occupies will be amortized.

Echegoyen’s departure comes at a difficult time for the controversial vehicle that was created in the last financial crisis to absorb the problematic assets of the old savings banks, within the procedure for the recovery and recovery of the Spanish banking system. A change in community norms has forced the State to assume as its own the balance of this society. Although it does not have the majority of the capital, it does have most of the debt backed with guarantees. That is why Eurostat forced Spain to recognize Sareb’s debt as its own, which exceeds 35,000 million euros, raising the already high debt of the public coffers.

In addition, the State has had to assume in its deficit data for last year the losses of the company that, since it was created, has not reaped profit in any year.

This change in the consideration of the bad bank has opened the door for it to end up assuming control of the capital of the company. Thus, in recent weeks different information has pointed to the possibility that financial entities such as Santander, CaixaBank and Sabadell sell their participation to the State and leave the shareholding.

Echegoyen thus leaves the presidency of a society that, since its birth, has been involved in controversy. At the beginning, the then Minister of Economy, Luis de Guindos, defended that the creation of this company would not cost a single euro from the taxpayer, something that has been contradicted when the State has had to assume the Sareb debt. Although the Government of Pedro Sánchez and Minister Nadia Calviño have avoided publicly criticizing this mechanism, Executive sources have recently recognized their misunderstanding of some of the decisions that have been taken within Sareb. Thus, they point out that from the beginning the difficulties that an instrument of this type would encounter over time were underestimated. For example, they point out that the contracting of certain financial derivatives, the use of third parties to manage the assets (servicers) or the prices at which the assets were initially transferred have aggravated the problems that the bad bank had.