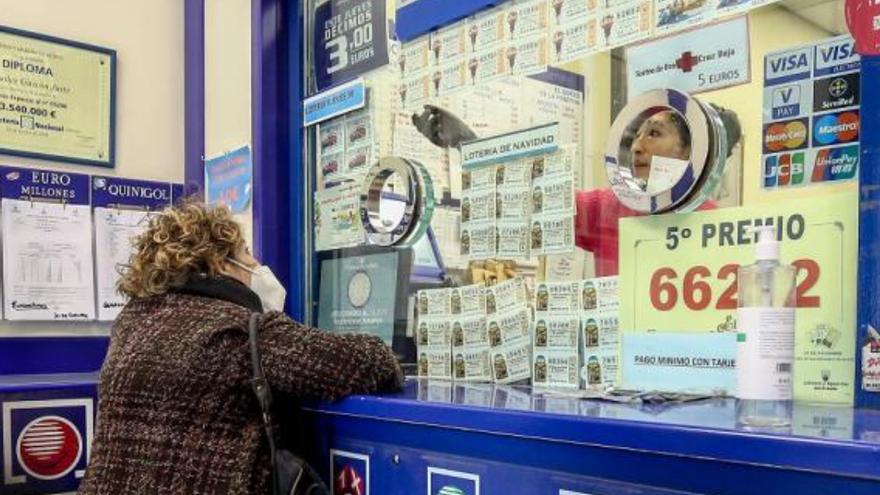 The draw of the Primitiva celebrated this Saturday has left a winner of special category (6 hits + refund), which added to the first category prize has taken the accumulated jackpot of 40,408,190.12 euros, as reported State Lotteries and Gambling.

The successful who will charge said amount has validated his ticket in an administration of the Sevillian town of Mairena de Alcor.

Said winning ticket has been validated in a lottery receiving office in El Escorial (Madrid).

On the other hand, in the second category (5 hits + complementary) there have been a total of four successful, whose tickets have been validated in the municipalities of Muro (Balearic Islands), Los Corrales de Buelna (Cantabria), Les Roquetes (Barcelona) and Cala (Huelva).

The collection The draw held this Saturday has amounted to a total of 12,183,255 euros.

In the Joker draw the chosen number has been the 0994745, awarded one million euros.

The simple bet It costs one euro and up to eight bets can be accumulated per ticket, choosing the 6 numbers in each bet. The multiple bet allows you to play up to eleven numbers per bet. The greater the number of multiples, the greater your bet and your chances of winning.