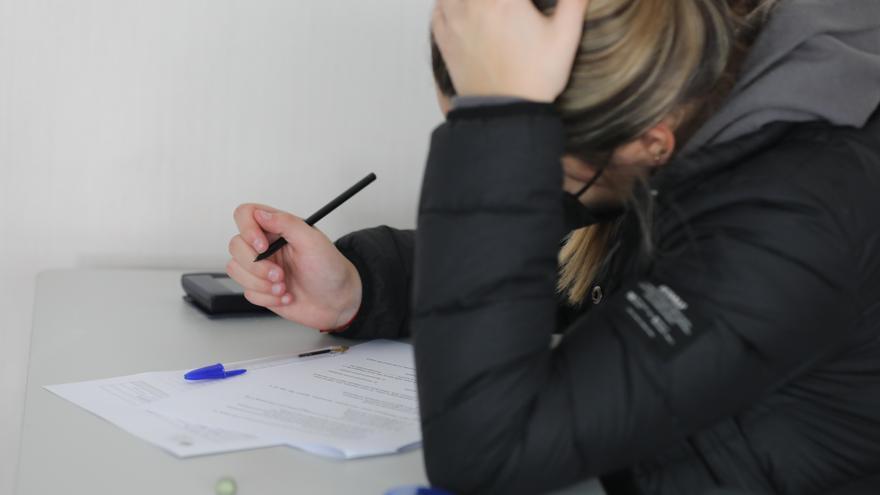 Early school leaving reached its lowest figure since there are records in 2021, with 13.3% of people aged 18 to 24 who had not completed the second stage of Secondary Education (Intermediate, Basic or Baccalaureate FP) and were not following any type of training, according to the latest Active Population Survey (EPA) published.

The Ministry of Education and Vocational Training (FP) highlighted this Friday that it is a decrease of 2.7 points (17%) in this rate compared to the previous year 2020, equaling the largest drop since 2000 in percentage points and the largest as a percentage of variation.

In addition, the department that heads Pillar Joy has pointed out that, since 2011, the early school leaving rate in Spain has decreased by 13 points, going from 26.3% to 13.3%, practically halving.

By gender, Education maintains that despite the fact that the decrease has been greater among men (14.3 points) than among women (11.8 points), the difference between both groups is still "very significant", with 16.7% and 9.7% abandonment, respectively. In other words, male early leaving is 72% higher than that of women.

As explained by the Ministry, the 2.7 point decrease in early leaving education and training in 2021 compared to 2020 is associated with the 3.5 point increase in the percentage of the population of these ages that has reached the educational level. ISCED 3 training (equivalent to the second stage of Secondary).

The indicator of the permanent formation of the adult population also shows a significant growth. In 2021, 14.4% of people aged 25 to 64 had followed some type of training in the last four weeks, a 31% percentage change compared to the figure for the previous year, 11%.