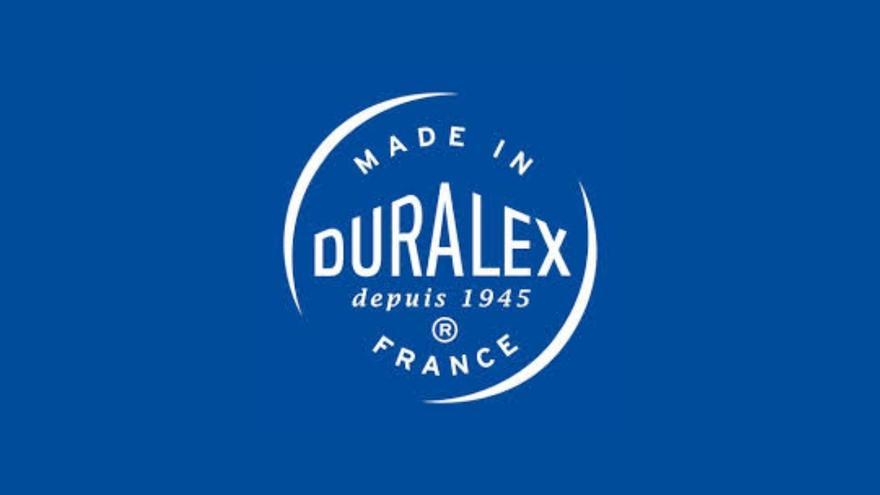 A court in the French city of Orleans has accepted the request of the glass manufacturer Duralex to declare bankruptcy due to the exceptional situation generated in its business by the impact of the pandemic and the measures adopted to control its expansion.

According to the local French media ‘La République du Center’, the company hopes to take advantage of this situation to continue looking for a buyer or to renegotiate with companies that had been interested but had stopped talks when the pandemic began.

The commercial and marketing director of the company, Frédéric Morin Payé, explained that the turnover in recent months has sunk by 60%. This comes after a serious incident that the company suffered in 2017, when one of its furnaces was damaged during its repair and caused production to increase to 20 tons of glass per day, instead of the usual 160 tons per day.

Due to all this, billing has not yet returned to 2016 levels. Furthermore, the service rate for new orders received by Duralex is around 70%, instead of the 95% that was usual.

The court and the company will appoint a bankruptcy administrator to supervise the business. Debts will be frozen over the next few months and Duralex will have to present an updated business plan.

The French manufacturer is known in Spain because for many decades it manufactured an iconic transparent tempered glass tableware in green and mahogany.