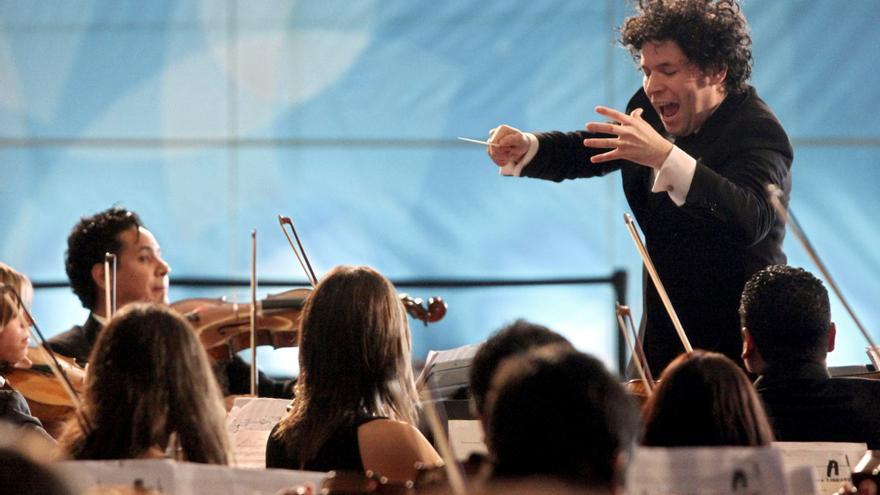 Madrid, May 28 (EFE) .- The Deutsche Grammophon label will publish next June, on a day to be determined, the interpretation that Gustavo Dudamel presented of Gustav Mahler's "Eighth Symphony" at the head of the Los Angeles Philharmonic.

The press release recalls that the recording took place at the Walt Disney concert hall between May 30 and 31 and June 2, 2019, with "massive choirs and a masterful group of solo voices" all recorded live for This disc.

With this concert, the season in which the Los Angeles Philharmonic was celebrating its centenary was completed.

Also known as the "Symphony of a thousand", it stands out for the grandeur of its choirs, one of the largest in the classical repertoire, and it was the last that the Austrian author premiered in life, with great success since its premiere in 1910 in Munich. .

Dudamel, for his part, has led the Los Angeles Philharmonic Orchestra since 2009 and his contract is valid until 2026. He recently made headlines for his election as the new musical director of the Paris Opera for the next six seasons, since he will play in parallel.