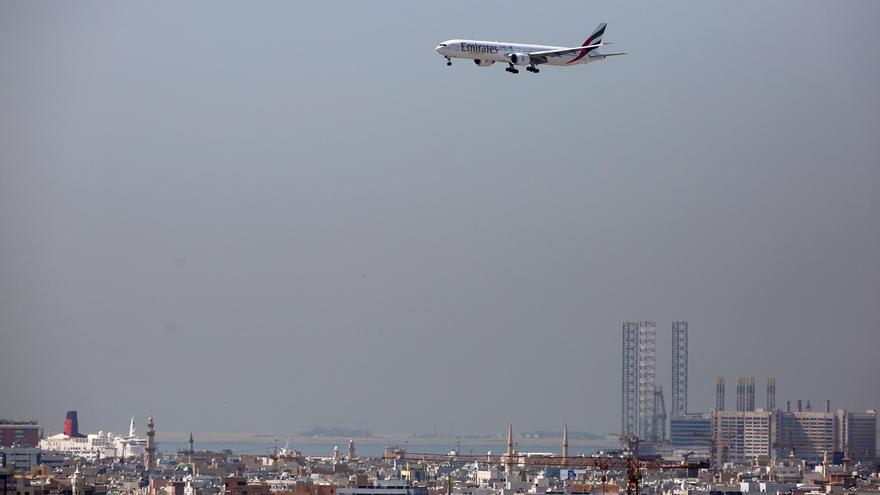 Dubai, Feb 15 (EFE) .- Dubai International Airport (DXB), one of the busiest in the world, reported on Monday that a total of 25.9 million passengers traveled in 2020, representing 70% less compared to 2019, in a year that he described as “unprecedented” marked by the COVID-19 pandemic.

“The past year we have witnessed the most difficult circumstances that the travel industry has faced. The impact of the COVID-19 pandemic has been felt not only in our sector, but throughout the world,” he said in a statement the executive director of Dubai airport, Paul Griffiths, when presenting the annual report.

The United Arab Emirates (UAE) closed its airspace in March 2020 as a measure to prevent the spread of COVID-19 and on June 23 it officially reopened and travel to Dubai for tourism was allowed as of July 7, 2020.

“For the first time in the 60-year history of the world’s busiest international airport, commercial flights were almost completely stopped in April, at the direction of the UAE government,” according to the report.

However, Griffiths showed hope for a “strong recovery” in the sector after spending an “unprecedented year”.

The document notes that there was a “positive” second half of the year compared to the first half, “with a December that has exceeded industry expectations with 2.19 million customers.”

The data showed “a remarkable recovery in many areas, especially the return to services in global markets thanks to the operations of Emirates and flydubai,” according to the statement.

“Looking ahead, we are confident of a stable but optimistic outlook. We are constantly monitoring schedules and reservations, working with airlines on their plans to return to Dubai airport and new routes,” Griffiths said.

Currently, Dubai airport has 142 destinations, a 61% recovery compared to before the start of the pandemic in a total of 56 airlines, that is, 3 out of 4 companies have returned to operate at the airport.

He also highlighted a “certain growth through the governmental alliances that were made in the last part of the year, allowing flights to and from Israel”, after both countries established diplomatic relations last August.

India maintained its position as the top destination country for Dubai Airport by number of passengers, with 2020 traffic reaching 4.3 million people, followed by the United Kingdom, with 1.89 million customers, and Pakistan third with 1.86 million.