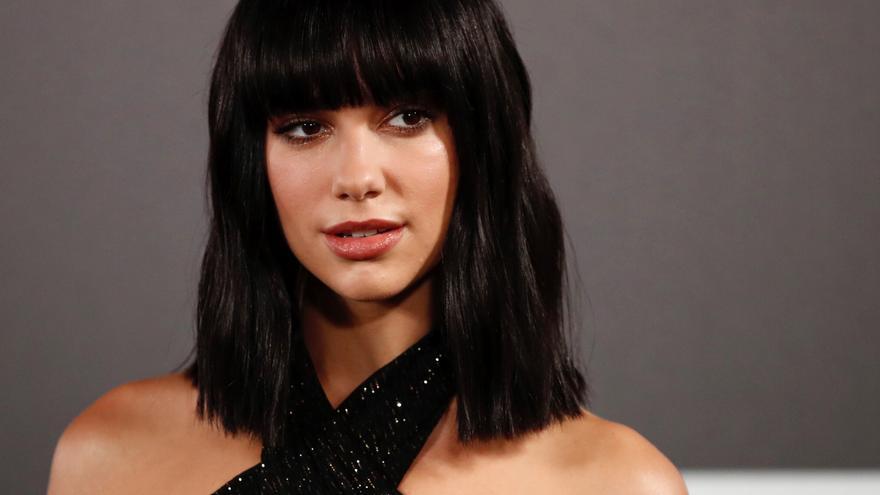 Los Angeles (USA), Jul 9 (EFE) .- The pop star Dua Lipa will debut as an actress in “Argylle”, a spy thriller that has a spectacular cast that also includes Henry Cavill or Samuel L. Jackson.

Sam Rockwell, Bryce Dallas Howard, Bryan Cranston, Catherine O’Hara and John Cena are the rest of the names announced this Thursday for this film that will be directed by Matthew Vaughn.

Dua Lipa, who shared a poster of the film on her Instagram account (she has 68.6 million followers), will not only debut as an actress on the big screen but will also compose a song for “Argylle”, Variety magazine detailed .

The singer is one of the most successful pop figures of the moment and last year she triumphed with the album “Future Nostalgia” (2020).

“Argylle” will be based on an Ellie Conway novel that will be released next year.

The film will revolve around the worldwide adventures of a spy named Argylle.

The idea of ​​those responsible for the film is that it gives rise to a trilogy.

“When I read the first draft of this novel I felt it was the most incredible and original spy saga since the Ian Fleming books of the 1950s,” Vaughn said of the creator of James Bond.

“This novel is going to reinvent the genre of spies,” he said.