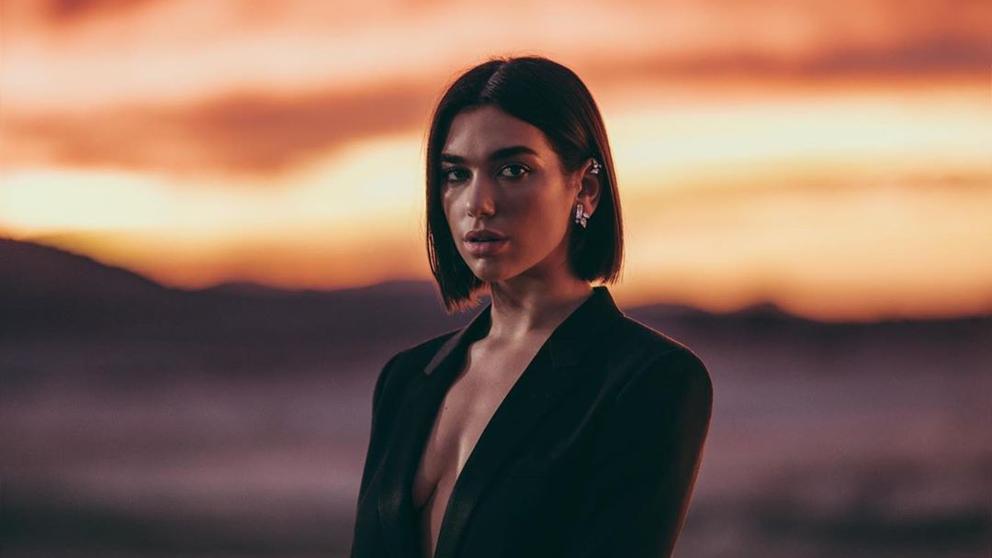 Dua Lipa has announced this Tuesday the new dates of his concerts in Spain: in the Palau Sant Jordi in Barcelona Valentine’s Day, February 14, and Wizink Center in Madrid two days later as a finishing touch to his continental tour. The tickets, as reported by its Spanish developer, are still valid for the new dates.

With the new schedule for his European tour, changed by the coronavirus crisis, Lipa (London, 1995) would begin his concerts on May 10 in Copenhagen and offer a few shows in cities in northern Europe such as Stockholm and Oslo and in Vienna. .


With the new schedule of his European tour, Dua Lipa would begin his concerts on May 10 in Copenhagen

After a long hiatus, he will resume the tour in January 2021 in the United Kingdom and then recover the rest of the appointments postponed by the pandemic. The objective of this “tour” is the presentation of his awaited second studio album, Future Nostalgia, which will be published this Friday, March 27, with a week in advance of what is expected due to the leak on the internet.

“Every time I talk about my album, I get excited and I feel like tears are coming down a little, largely due to the events and uncertainty of the last few weeks,” she said excitedly during a telematic meeting with her followers on Tuesday. that he hoped to bring with him “some happiness”.

So far, three advance payments of Future Nostalgia: the cut that gives it its title and the songs Don’t Start Now Y Physical, whose colorful and colorful video clip was shot by the Spanish production company Canada in Barcelona. Another new single will be released this Wednesday, Break My Heart, which contains an extract of Need You Tonight by the legendary Australian band INXS.

After a long hiatus, he will resume the tour in January 2021 in the United Kingdom and then recover the rest of the appointments postponed by the pandemic