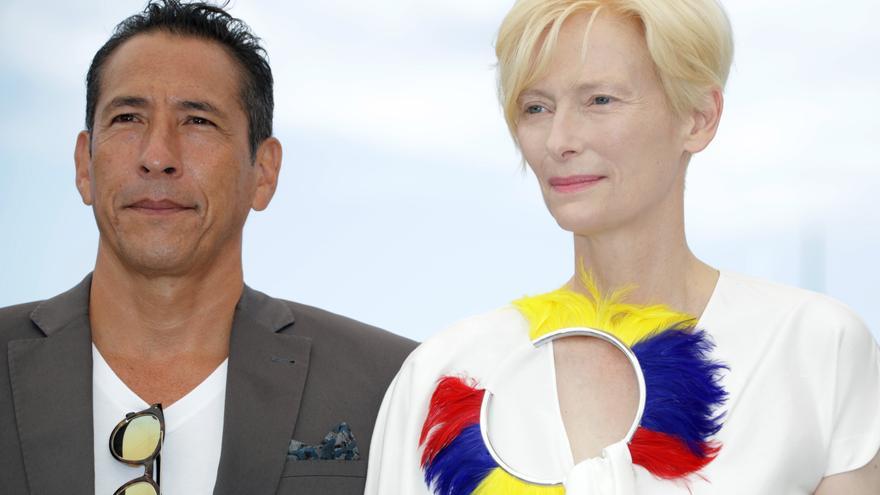 Cannes (France), Jul 16 (EFE) .- With the 24 films of the official competition screened, the pools of this edition of Cannes are very open and there is no clear favorite. "Drive my car", by the Japanese Ryusuke Hamaguchi, and "Memoria", by the Thai Apichatpong Weerasethakull, lead the bets.

The two magazines that offer ratings based on critics' opinions, Screen and Le Film Français, consider "Dirve my car", the adaptation of a short story by Haruki Murakami, as the best film of the festival.

But after the screening of Weerasethakul's film last night, there are many who bet on the history of the Thai, set in Colombia and with Tilda Swinton speaking in Spanish.

If won, it would be the second Palme d'Or for Weerasethakul, who already won it in 2010 for "Uncle Boonmee Remembers His Past Lives" ("Lung Boonmee raluek chat").

For Hamaguchi it would be the first but it would be a milestone, since this same year he won the Golden Bear at the Berlinale for "The roulette of fortune and fantasy".

The Cannes edition has been as rare as the official competition. Many films of established names, although with an irregular result.

Among the best, "A Hero" ("A Hero"), by Asghar Farhadi, a story very much in the style of the Iranian director about the pressure of reputation in his country, or "Les Olympiades", by Jacques Audiard, a fresco portrait of contemporary love, in black and white, and close to the nouvelle vague.

Although if the bet is for the cinema as a provocation, the winner would be "Titane", the second feature film by the French Julia Ducournau.

The Leos Carax musical, "Annette", could enter the list of awards for its risky bet and another story with music, "Haut et forte", by the French Moroccan Nabil Ayouch, could touch the sensitivity of the jury with its portrait of the young people who They seek freedom through hip hop.

Only one prize can be awarded exaequo - as long as it is not the Palme d'Or - and there can only be one prize per film with one exception: a film can receive the Jury Prize or the Screenplay Prize as well as one for interpretation, with permission of the festival president.

In this list, the jury could include titles such as "Compartment nº6", a tender Finnish film with the harsh Russian winter in the background; Justin Kurzel's "Nitram" about a 1996 massacre in Port Arthur (Australia); "Benedetta", the new provocation by Paul Verhoeven, or "Petrov's Flu", a stylistic exercise by Kirill Serebrennikov.

As for the performances, as with the films, little consensus on who should win the awards.

The protagonist of "Lingui", the Chadian Achouackh Abakar, impressed with her role as a single mother beset by problems. Norway's Renate Reinsve brought fresh air to "The Worst person in the world" and newcomer Agathe Rousselle left Cannes in shock with "Titane."

In the men's section, the Iranian Amir Jadidi, the protagonist of Farhadi's film, would be a fair winner and a way to reward an excellent film, but one that is no better than other previous works by the director.

Adam Driver, who gives a whole recital in "Annette"; Simon Rex, for his loser from Sean Baker's "Red Rocket"; Caleb Landry Jones, for "Nitram", by Justin Kurtzel, or Damien Bonnard, for "Les unequilles", by Joachim Lafosse, are other male performances that have been liked the most.