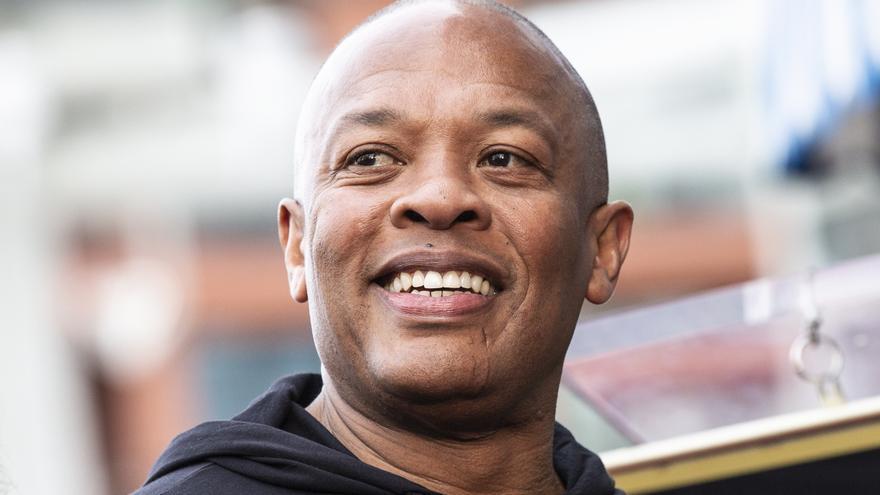 "It will be for children who want to start their own company or work in a place like Marvel, Apple or companies like that," Iovine told the Los Angeles Times.

Dr. Dre, one of the most important figures in rap history, wants the institute to be a place where young people "can learn something that really interests them" and encourages them to be innovative, entrepreneurial and critical thinking.

"We want to give smart and curious young people opportunities, an open door for them to show what they can do," he added.

The school will be part of the Los Angeles Unified School District, the second largest public school network in the United States, where 80% of the students are Latino or African American.

Its headquarters will be located in South Los Angeles, an area where a significant number of low-income families reside, and will open in the fall of 2022 with an initial capacity for 124 students.

Dr. Dre, whose original name is André Young, suffered a brain aneurysm in January for which he had to be admitted to the ICU.

Musical emblem of the west coast, the rapper triumphed both with the group NWA ("Straight Outta Compton", 1988) and in his solo career ("The Chronic", 1992).

As an actor he has excelled in the films "The Wash" and "Training Day" (both from 2001), while as a film producer he excelled in "Straight Outta Compton" (2015), a film that narrated NWA's career.

He was also the promoter with Jimmy Iovine of Beats Electronics, a company focused on the production of headphones and sound equipment that was sold to Apple in 2014 for 3.2 billion dollars.