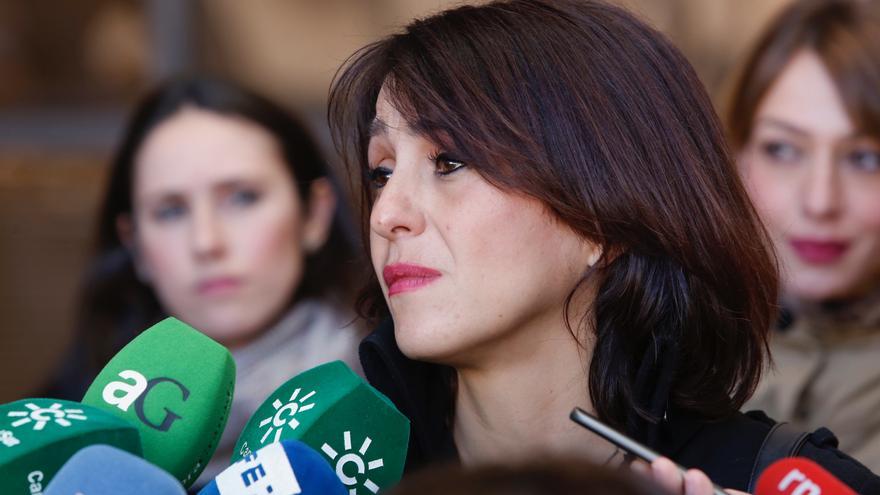 The feminist movement of Granada, with the support of different associations, has convened a demonstration that will tour part of the center of this Andalusian capital next Monday to demand an urgent pardon from Juana rivas that prevents his entry into prison to serve a sentence of more than two years in prison.

The Support Platform for Juana Rivas, the Platform 8M / 25N of Granada and the Unitary Feminist Assembly have convened this demonstration scheduled for Monday, June 7 and dedicated to demand the complete and urgent pardon for this neighbor of Maracena (Granada) firmly sentenced to a sentence of two and a half years in prison.

The movement feminist has interpreted that Rivas has been convicted of protecting his children from an abuser and has asked for a strong response from society.

"Juana's children need their mother. Juana and her children, and all the nurturing mothers, need us all"They have explained in a statement after the Government confirmed that it is already processing the request for a pardon made by the convicted person in order not to serve the sentence as requested by the Penal 1 of Granada, which gave her a period of fifteen days to enter the jail.

The movements calling for the march have stressed that Yes Juana rivas you enter prison, even temporarily and leave for pardon, you will have many difficulties to regain custody of your children.

After the Supreme court To give firmness to the conviction of Rivas, the Criminal Court 1 of Granada last week ordered his arrest and entry into prison, considering that "there was no room" for the suspension of the sentence, since it was more than two years.

Juana Rivas was convicted of child abduction Since, in the summer of 2017, she remained unaccounted for for a month with her two children so as not to hand them over to the father, the Italian Francesco Arcuri, who in 2009 was convicted of injuring her and whom she again denounced for abuse in 2016.