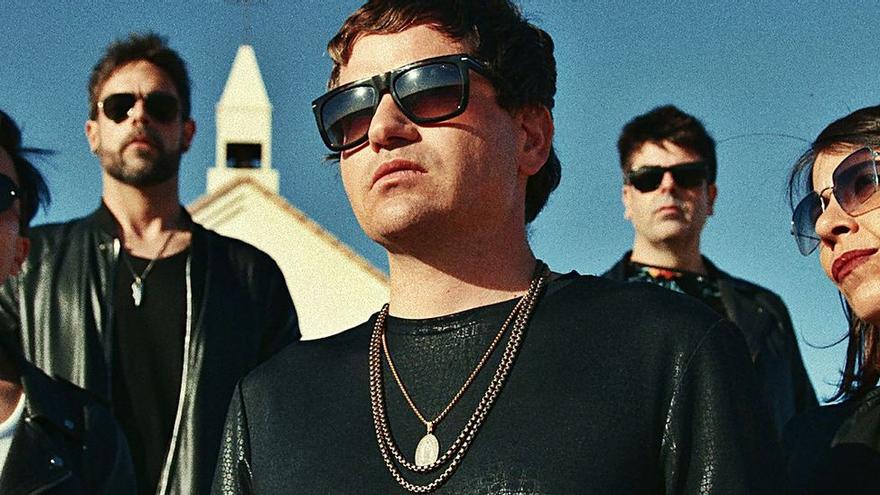 Dorian has been consolidated as part of the soundtrack of entire generations of young people who have grown up listening to their songs. Gili affirms that, with the passage of time, “the feeling of communion with the people is maximum because many songs are already part of the life of the band and the public has made them their own”. With an almost dreamlike style that mixes pop with electronic sounds that transport us to another galaxy, which is why more than once they have been described as “retrofuturistic”, they have filled concert halls throughout their career. “It seems that we have one foot in the past and another forward, in the future,” says the artist. The authors of The Sandstorm they add that “We have a video clip called El Tremor, recorded in a desert area in Mexico but which is a thousand and a half meters high.So it looks like a lunar landscape to give the impression that we have landed on another planet. ”

Despite its obvious predilection for creating melodies that evoke the distant in space and timeThis does not prevent Dorian from having his head firmly in the present when addressing issues that affect and afflict us on a day-to-day basis. The singer affirms with self-satisfaction that “in our songs we like to reflect the fragility of the human being. We can all break down somewhere and nobody is a superhero, you have to be humble and know that you can capsize in life, “he adds. He also maintains that many of his songs are an invitation to rebellion,” to do not settle for what society puts in front of you and what television shows or teaches you at school. A call to think for yourself and question everything that is tried to impose on you since you were little. Consumerism and climate change are other issues that are regularly dealt with in several of his political and social works.

To this day, Dorian is at a time in his evolution marked by an extraordinary “strengthening of his own sound” that has naturally progressed from electronic and psychedelic to increasingly dancefloor oriented themes. After the recording of his last recent work, the documentary Universal Justice (live), about his last tour that lasted a year and a half long, Gili comments with emotion that “we are finishing mixing our next album, which we have composed with a lot of work. and hours of dedication to publish it in early 2022. ” It should be remembered that a few months ago they released their single Dual, sung as a duet with Pimp Flaco, in which they talk about “the right of everyone to choose the sexual option they want without having to hide”.