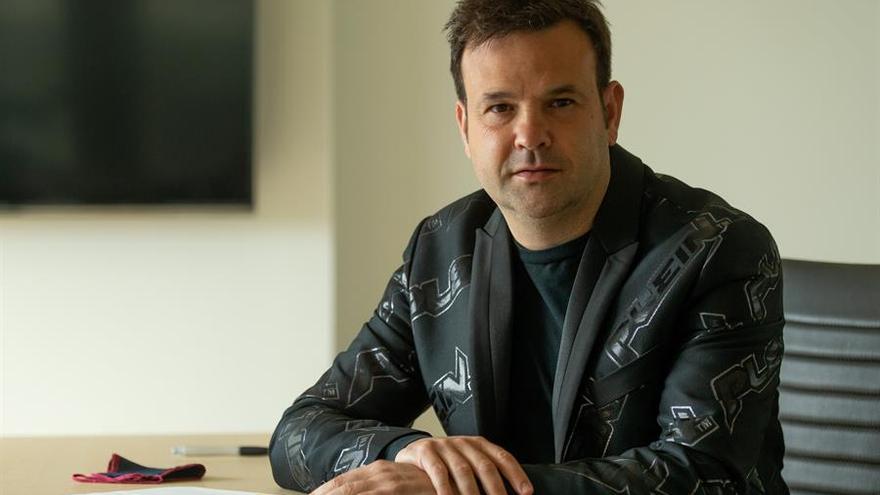 The National Commission of Markets and Competition (CNMC) has imposed a fine of 1.5 million euros on the electricity company Audax Renovables, owned by the Catalan billionaire José Elías.

The Regulatory Supervision Chamber of the CNMC appreciates a “serious” violation of the Electricity Sector Law for the use of “door to door”, a prohibited practice since 2018, to place in October 2019 a total of 15 supply contracts in Huelma, a small municipality of Jaén (5,744 inhabitants), “fraudulently”, according to the police report that initiated the procedure.

The CNMC resolution is dated October 14, on the eve of Forbes first listing the owner of Audax. on his list of the 100 richest people in Spain. In addition to controlling this company, Elías has been the owner of the La Sirena frozen food group since this year. He is also a prominent shareholder in companies such as Atrys Health or Ezentis. Forbes attributes a patrimony of about 900 million euros to him. This makes it the thirtieth Spanish fortune.

According to the CNMC, five sales representatives of its electricity company carried out door-to-door contracting practices two years ago in that small town in Jaén, whose income per inhabitant amounted to 13,622 euros in 2019, according to data from the Tax Agency. They did so “directly” and “without the existence of an express request from the client” as required by law.

In October 2018, the Government changed the regulations to try to stop the picaresque of some companies to sell their offers that in the long run, according to most experts, are less advantageous than the regulated rate, the one that in recent months has experienced strong rises due to the record prices of the wholesale electricity market. These illegal practices, as denounced by the CNMC in early 2020, they did not end the ban. And an example would be Audax, whose commercials the CNMC reproaches for the “unquestionably malicious nature” of their conduct. These led the city council of that Jaen town to launch on social networks “a general warning to their neighbors” about these practices.

On October 15, 2019, the local police of that municipality received a call from a neighbor “informing that there were salespeople from an electricity company who went ‘house to house’ to hire their services.” There were five in all. “From the outset they say that they only sell light bulbs”, but “they end up acknowledging to the Police that they also offer the services of Audax Renovables,” reads the extract from the police report included in the resolution.

To one of the commercials, the agents ask him “to make an example of how he sells LED bulbs”; “After that, he is asked about the price of the light bulbs, not knowing how to answer, indicating that the technician is the one who sets the price of the services,” something that the police consider is not “credible,” the extract of the report reads. complaint.

The deception does not end there. According to the CNMC resolution, eight of the fifteen consumers who received the visit of Audax sales representatives “declare that the person to whom they open the door pretends to be a salesperson for their own marketing company in order to access the address”, stating “that there is a problem with the meters in the area or that direct management with the company is required.”

“Regardless of the consequences that this action could have in another order of actions of this Commission, for the purposes of this procedure it must be concluded that it is evident that, if the consumer had authorized the home visit of Audax Renovables, its commercials would not attend to this performance. ”

In addition to the one just resolved by the CNMC, Audax has another sanctioning file open for alleged practices prohibited by the Competition Law. The agency is investigating whether the company “has made changes in its favor in electricity and gas supplies to domestic customers through deception and fraudulently” since “at least” 2018, as announced last April.

In the case of the illegal practices detected in Huelma, the police report was notified on December 5, 2019 by the Ministry for the Ecological Transition to the CNMC, which opened a sanctioning file in April 2020.

During the investigation, the company, with which elDiario.es contacted without obtaining a response, provided documentation to try to prove the authorization of visits to those addresses. But the CNMC does not attribute “value proving the prior consent of the consumer” to them. The documents “reveal, by their own content”, that this “has been obtained during the act of the visit in which the electricity supply has already been contracted, and not before”.

In summary, “at least fourteen consents were obtained for something that the consumer did not want to do, and this is admitted in this regard, not just by carrying out a home visit (which is something that does not imply a commitment for the consumer), but by regarding the formalization of a service provision relationship (a supply contract) “.

Taking into account the company’s turnover, the CNMC considers the fine “proportionate”, which could have reached 6 million, according to the electricity law.

Audax, which is publicly traded, is engaged in the generation of 100% renewable energy and the supply of 100% renewable electricity and gas. Until June, it had revenues of 692 million and losses of 3.6 million, it had 549,000 electricity and gas supply points, a portfolio of projects of more than 2,500 renewable megawatts (MW) and a presence in Spain, Portugal, France, Italy, Poland, Holland, Hungary, Germany and Panama.

This year its value on the stock market has reached over 1,000 million, but now it is around 600 million, after falling 28% since January. That month its CEO and maximum shareholder initiated several stock sales With which it gave entry to the Domínguez family, owners of the Mayoral textile group, which bought just over 5% at the beginning of the year.

A few months ago, the businessman lent 17 of the 124 million endorsement that Joan Laporta needed from his personal assets to become president of FC Barcelona. Elías, an industrial engineer from humble origins (his father was an electrician) boasts his neighborhood streak. “My motto is find your life,” he declared in March to EFE. “I am quite polygon, and I feel proud. The important thing is to keep your word. And there are many guys in a suit and tie who do not comply”, he affirmed those days to The country.