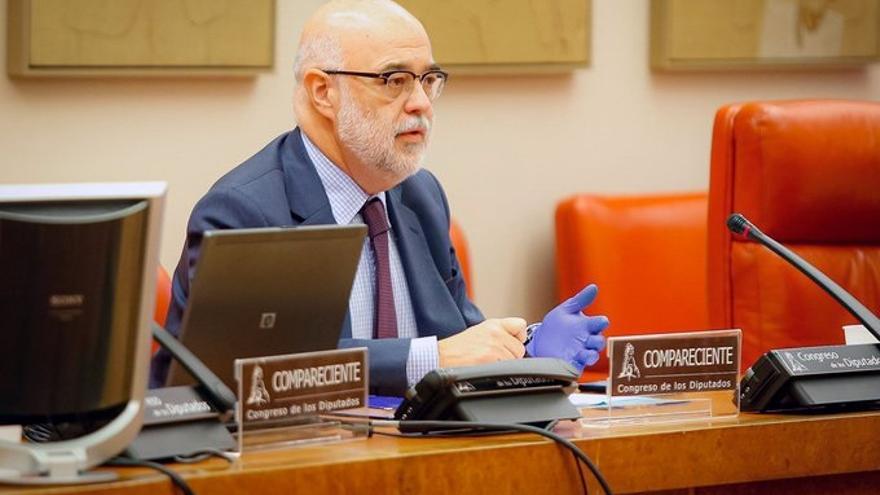 The Spanish steel industry urges the Government to "remove gas from the formation of electricity prices". An "extreme decision in extreme times" that is urgent to adopt so that the Executive is not "directly responsible for the pernicious effects that a lack of immediate and effective measures may have on our economy and our employment."

"Gentlemen of the Government, do not look towards the bureaucrats of Brussels, who, very happy in their ivory tower, will not be responsible for these effects."

Andrés Barceló, general director of the Union of Iron and Steel Companies (UNESID), expresses himself in these terms in a forum published in Industry Talks this Thursday, when the transcendental European Council begins, to which Spain has conditioned the measures to be adopted to mitigate the worsening of the energy crisis due to the war in Ukraine.

“From UNESID, and together with other sectoral associations of the electro-intensive industry, we propose that the Government, for emergency reasons and on a temporary basis, decouple the effect of fossil fuels in the electricity price formation mechanism. There is no justification for maintaining this system in the emergency situation of war that we are experiencing”.

Barceló points out that after more than six months with electricity prices "turned into the nightmare of citizens and companies", the situation "has worsened" after the Russian invasion "reaching already unbearable levels in our country". He warns that the proposals presented by Brussels on March 8 to mitigate this situation "will not have immediate results since, at the very least, we will have to wait until mid-April to see them, in the best of cases."

The Commission “focuses on three possibilities: intervene in the price of electricity to benefit vulnerable consumers and micro-enterprises; increase public aid to companies by the Member States”, something that “for the richest would be possible but for Spain it would have many limitations”, and “impose a temporary tax on “profits fallen from the sky” as a consequence of the increase of the price of natural gas (but not of CO2 rights)”.

“It is evident that nothing can be objected to the public powers alleviating the burden of the most vulnerable families, which are already many more due to the effect of the price escalation, but the rest of the measures represent a real nonsense. It's like trying to stop a bleed with a Band-Aid. And this is a hemorrhage that seriously threatens the country's economy."

"It sounds hurtful to try to solve the problem without modifying the price formation scheme, albeit temporarily and provisionally," according to Barceló. The method of "charging and then distributing" advocated by the European Commission "will mean that the Spanish electro-intensive industry will have to continue paying astronomical prices, without any link to the real generation costs of 80% of the electricity produced in our country".

Spain has proposed putting a cap on the price of gas in isolation together with Portugal if there is no agreement at European level. It would be a reference price for what gas plants charge that would help to drastically reduce the wholesale electricity market. The option that the Executive sees as more viable is a compensatory mechanism, but it does not clarify whether it would be paid later with charge to the electricity bill or with public funds.

Barceló has been asking for months to change the wholesale electricity market to prevent record gas prices from continuing to contaminate the electricity bill. The employers that he directs have also warned these days of the blockade generated by the stoppages of carriers for almost two weeks, which have already forced the stoppage of factories due to lack of supplies.