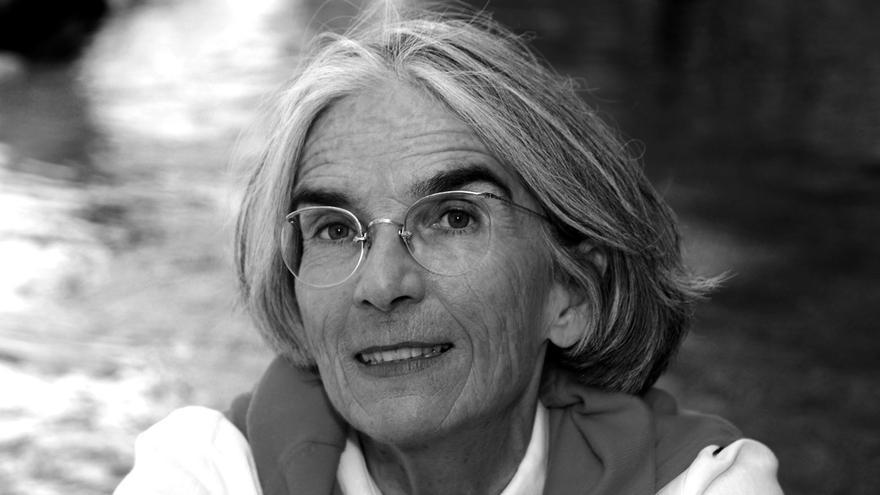 The American writer Donna Leon does not think about leaving the popular series of books starring him Venetian curator Guido Brunetti and ensures that "I still like" the character, and amuses him to continue narrating.

Leon, who this Thursday presented the number 30 of the series, 'Slaves of Desire' (Seix Barral in Spanish and Edicions 62 in Catalan), has confessed in a press videoconference that it all started as a test "to see if he could tell a story in an interesting way", and in each book he always started without knowing what topic he was going to deal with.

"I followed my instincts and I always found an interesting piece of information that I gave a clue to," he pointed out.

In 'Slaves of Desire' Venice is still the protagonist, but Naples has entered the fray, which the author has visited several times and which she describes as "the pure essence of chaos, where everything is a disaster, although things go well and the people are charming, surely a bit cheeky".

Donna Leon assures that I eat her, "Brunetti does not like bullies, those who abuse power, whether it is from a physical, economic or political point of view", and remember that" often the commissioner undertakes investigations simply because he does not like that someone has suffered an injustice ".

In this thirtieth installment, two American tourists are seriously injured in an accident While they were strolling at night in a boat on the Venetian lagoon together with two young Italians, and the behavior of the boys, who abandoned the victims at the doors of the hospital and disappeared, will arouse Brunetti's curiosity.

In the middle of the investigation, Police discover that one of them works for a man who could be involved in much more sinister deals in the lagoon, but to get to the bottom of the case Brunetti needs the help of both the police and the Guardia Costiera, and it is not clear how much he can trust them.

Leon points out that he dealt with the subject of sex slaves in the fourth book of the saga: "Twenty-six years ago I already wrote about those women who are tricked into coming to Europe with the promise of a job and when they arrive here they end up being prostitutes against their will ".

He regrets that "twenty-six years later the same thing continues to be done, now with women of a different race by men of another race, but it is as if the Police were on vacation because they are women."

Brunetti has changed, according to Leon: "On an intellectual level it has become more pessimistic; he sees that the world has changed for the worse and his vision of the world has darkened, he does not see a very promising future for humanity. "

Although the author of 'Muerte en La Fenice' never slides temporal references, in 'Slaves of Desire' the times of pandemic when talking about a Venice that so misses the tourists it used to loathe.

"The pandemic has been positive, magical for the Venetians, who have recovered the city, without those 30 million tourists a year that there were before the covid-19, and now they can wander the streets without having to literally push them aside. "

Donna Leon, who will always be "on the side of the Venetians", points out that "The pandemic poses a dilemma for fiction writers: you ignore it, you write a book about the ravages or you show it based on the effects it has left, such as how to greet each other in the street, for example".

However, what worries the North American writer the most is global warming and "covid-19 is a consequence, but it is not the root problem."

The Brunetti series, which has sold 20 million copies worldwide, has not made its author lose anonymity when she visits Venice - for a few years she has lived in a small town of 300 inhabitants and 300 cows in Switzerland - and it is partly due, she admits, to not having wanted to publish her novels in Italy.

"I fear that Italians who have not read the books may feel offended because a non-Italian is writing about the problems of Italy," he confesses.

Asked what the ingredients should be to write a good crime novel, Leon replies that "you need a character that readers like; you must eliminate an empathic character, because it is a waste of time to kill the bad guy; and whoever solves the case must also be empathetic. Besides, it is better not to see blood on the pages. "

Wanting to return to Spain soon, Donna Leon has confirmed that she has already finished what will be the 31st Brunetti case, in which she will address "charity and the people who want to save the world, a beautiful and very black issue."