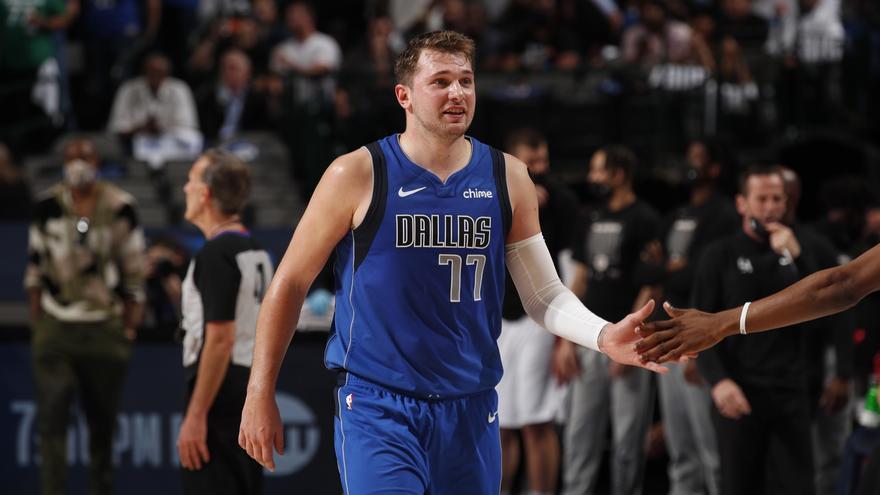 The Greek player, with the hundred possible votes of the specialized press panel, was the most voted of this 'five', which for the first time in history has three international players. Jokic, 'MVP' of the Regular Phase, finished the second most voted with 498, ahead of Curry (496), Doncic (402) and Leonard (323).