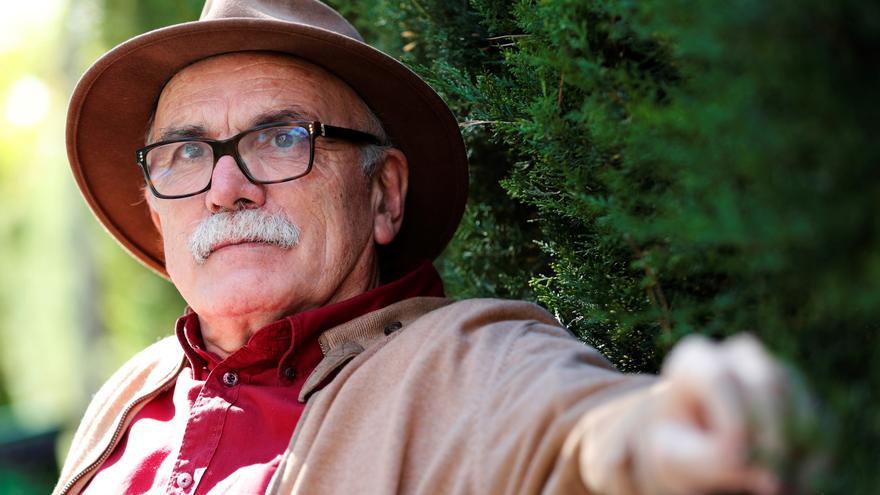 Barcelona, ​​Feb 24 (EFE) .- The documentary “Des-Extinción”, which TVE premiered in 2019, co-starring the archaeologist Eudald Carbonell and the actress Patricia Sornosa, in which they explain the possibility of reviving extinct species, has already accumulated five awards .

The documentary shows, through a journey to the ends of the Earth in search of answers, everything that is hidden behind the possibility of reviving extinct species.

With a script and direction by Alfonso Par, it is a co-production by Turkana Films with TVE, with support from the FECYT and the Catalan Institute of Cultural Industries (ICEC).

“Des-Extinción” is a 60-minute documentary in which the researcher from the IPHES (Catalan Institute of Human Paleoecology and Social Evolution), professor of Prehistory at the Rovira i Virgili University (URV) and co-director of the Atapuerca Project, Eudald Carbonell, explains the possibilities of resurrecting extinct animals, accompanied by the comic actress Patricia Somosa, a regular on ‘El Club de la Comedia’.

The documentary narrates the dream of resuscitating disappeared species, a possibility that began to be thought in the 18th century by the hand of paleontology and that, with current scientific advances, seems to be a near possibility, although there are many doubts.

The documentary was shot in the Barcelona Biomedical Research Park, in the Cosmocaixa in Barcelona, ​​in the City of Arts and Sciences in Valencia, in the Mammoth Museum and Paleogenetic Laboratories of the Russian Academy of Sciences in Yakustsk) and in Burgos (Living Paleolithic).