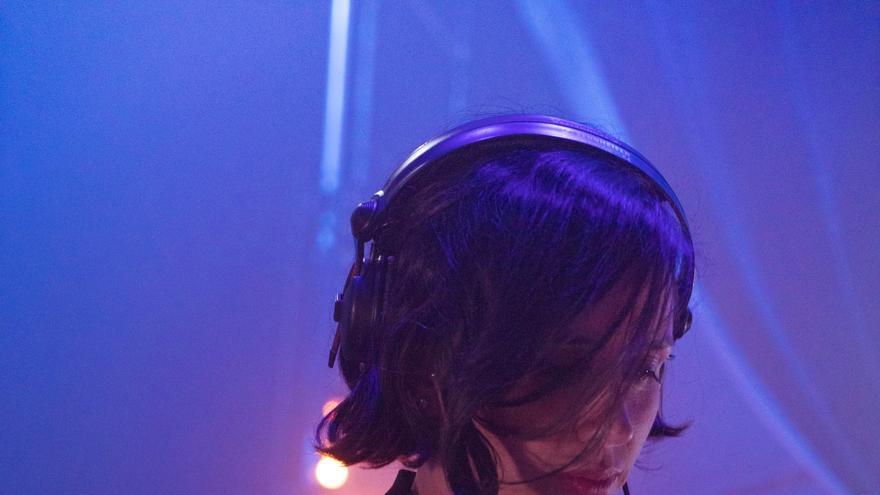 Mexico, Mar 21 (EFE) .- The Mexican DJ Microhm and the Spanish DJ Ylia will meet virtually thanks to the FemLab project of the Cultural Center of Spain in Mexico, a space from March 22 to 27 where they will reaffirm the presence of women in the electronic music.

Both artists agreed in an interview with Efe that the possibility of making a connection between Spain and Mexico was one of the points that most encouraged them to participate in the project.

“What most caught my attention was the exchange between Spain and Mexico. Besides, apart from the interview, the panel and the live show, there is this proposal to do something together, Leslie and me,” said Ylia.

Microhm, for his part, said that he also sees important “the issue of empowering the electronic female scene, because there has always been this myth since the eighties that there are no female producers but there are and always have been.”

Regarding the part of doing a project only for women DJs, they also agreed that the ideal would be that exclusive spaces such as FemLab were not necessary, but for the moment they are.

“Segmenting is not and is not going to be a solution because in part it feels like an imposition, but right now we are paying off a lag debt of many decades. So it is like a responsibility,” added Microhm.

On the other hand, FemLab, they explained, is one of the few online projects they decided to join during the pandemic. For Microhm, online concerts are not the ideal situation because they do not feel comfortable in front of a camera.

Ylia, for her part, considered that until recently the events remained very stopped and I miss a greater connection between producers. “I have felt it as a pretty strong isolation,” he said.

Even so, for Microhm the pandemic is achieving, “in a more political and economic matter”, that the industry rethinks “the way it handles the strata.”

“This question of great superstars electronic music DJs who earn thousands of dollars per concert and all the rest of us like the filler of festival schedules. (…) In the future I think it will represent opportunities”, finished.

FemLab will take place between March 22 and 27 through the CCEMX Facebook – the final concert will also be broadcast in Casa del Lago virtually.

“It is a project of cultural and academic production that will address the intersections between art and technology with a gender perspective”, details the website of the Cultural Center of Spain.