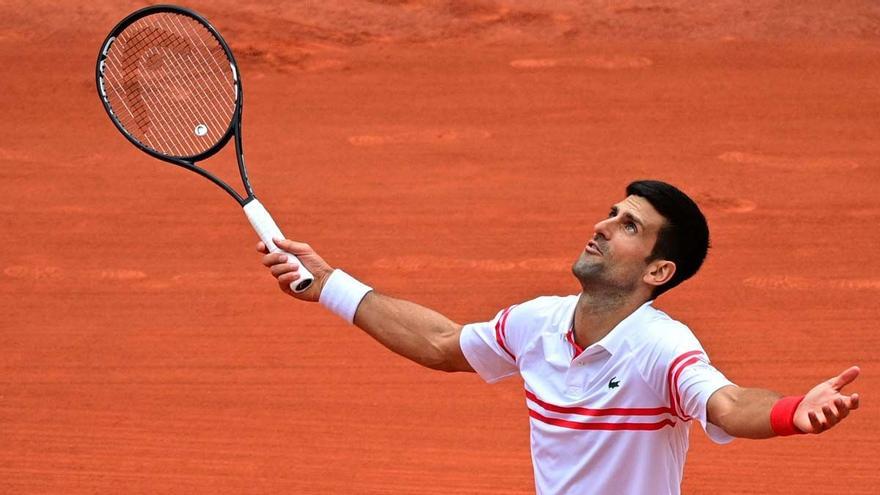 Jean Castex, French Prime Minister, announced this Thursday on French television that as of March 14 the vaccination pass is suspended in his country due to the good containment figures in the coronavirus pandemic. covid-19. This decision opens the doors to Roland Garros to the Serbian tennis player Novak Djokovicwho will be able to defend the title won last year in Paris.

Until now, the participation of the hitherto number one in world tennis was uncertain both in French and Monegasque territory since, not being vaccinated, he would not have been able to go to Monaco next month to play the Monte Carlo Tournament, since the principality applies sanitary measures provided by the French Government.

NowDjkokovic will be able to face the clay court season, on the way to Roland Garros, playing in Monte Carlo, between April 9 and 19, and then attempting a new victory in Paris. Roland Garros will be played between May 22 and June 5.