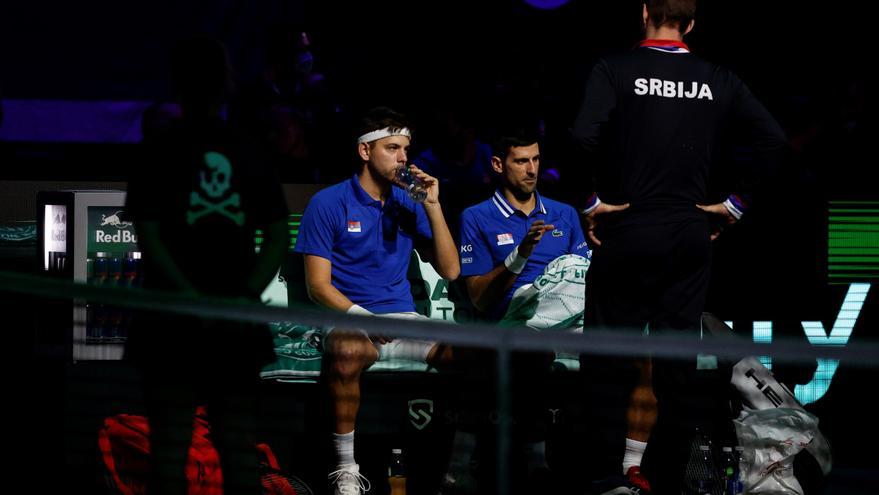 Croatia He qualified this Friday for the final of the Davis cup by defeating by 2-1 a Serbia in the semifinal played in the Madrid Arena.

Novak Djokovic, leader of the classification ATP, later defeated Marin cilic (30) by 6-4 and 6-2 and led the clash to the doubles, in which the triumph of the best couple in the world, the one formed Mate Pavic and Nikola Mektic, over Djokovic and Filip Krajinovic 7-5 and 6-1 gave them a place in the final.

Croatia’s rival for the title will be defined on Saturday in the tie between Russia and Germany.

The defending team, Spain, was eliminated in the group stage.

It will be the fourth final for Croatia. In the previous ones he obtained two victories, in 2005 against Slovakia and in 2018 against France, and one defeat, in 2016 against Argentina.