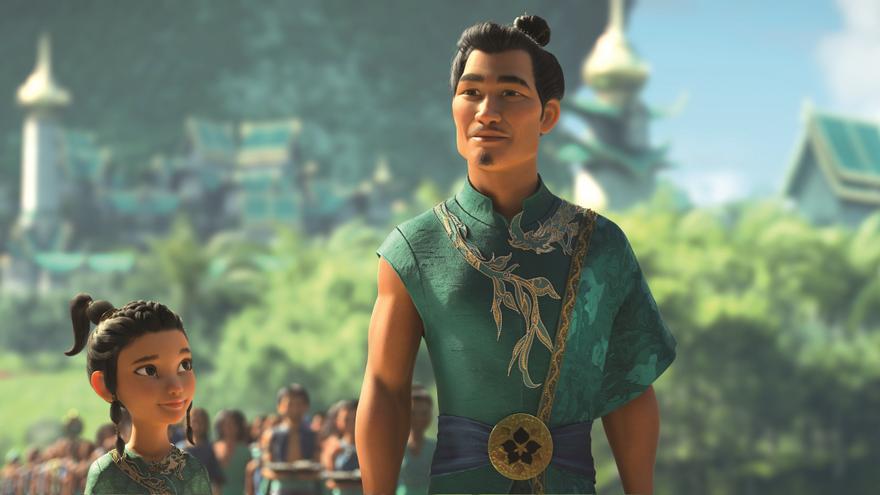 Madrid, Mar 4 (EFE) .- It is the first great premiere of a family animation film since Christmas but Disney’s “Raya and the Last Dragon” will have a very limited distribution in theaters, since large chains such as Cinesa, Yelmo or Kinépolis does not have it in their programming and also 57% of theaters remain closed.

Cinesa, the main exhibition chain, has confirmed to Efe that it will not show ‘Raya’ in any of its cinemas because it has not been able to reach an agreement with the distributor, although it does not give details of those negotiations, which are “confidential.”

“This situation is specific to this film and we continue to work with distributors to show upcoming releases on the big screen,” adds his official response provided in writing by a spokesperson.

Yelmo, which since the end of January has kept all its cinemas closed except those in Madrid and Las Palmas de Gran Canaria, also does not have this film on its billboard, but its spokespersons do not give a specific reason and only explain that at the moment they are focused on the reopening that is expected to begin on March 18.

“Raya and the Last Dragon” transports the viewer to the fantasy world of Kumandra, where humans and dragons lived together long ago in harmony. Don Hall and Carlos López Estrada are the directors and Paul Briggs and John Ripa serve as co-directors.

The film is released simultaneously in cinemas and on Disney + premium at an additional cost of 21.99 euros.

Precisely the cancellation by Disney of the premiere of “Mulan” in theaters last summer caused discomfort among the exhibitors who issued an official statement of protest through the FECE federation accusing the entertainment giant of “deceiving the public.”

Today Disney has announced that “Nomadland”, whose theatrical release was initially scheduled for April 2, is brought forward one week, to March 26, but the main novelty is that only a month later, on April 30, it will be available on its platform at no additional cost, that is, it offers only one month of exclusivity to movie theaters.