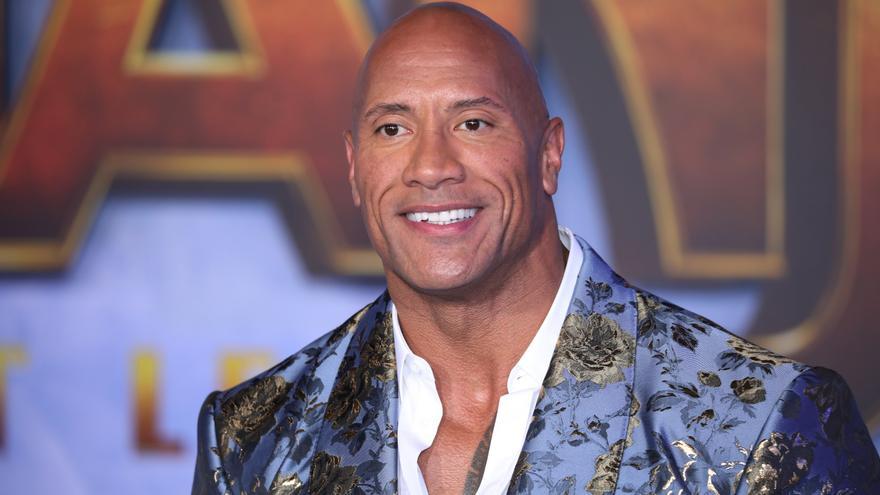 Los Angeles (USA), May 13 (EFE) .- Disney will repeat the launch strategy that it inaugurated during the quarantine due to the coronavirus and will premiere “Jungle Cruise”, the film starring Dwayne Johnson and Emily Blunt, on its platform of “streaming” at the same time as in cinemas.

Johnson, known as “the rock,” announced that the film will hit homes on July 30 following the same pattern as “Mulan” and “Raya and the Last Dragon,” even though theaters have reopened in the most of the United States.

The film, directed by the Spanish Jaume Collet-Serra, can be seen in theaters or through Premier Access, an additional payment to the monthly payment of the Disney + service which in the US is $ 29.99, although it is different depending on the country .

Previously, Disney + will premiere for the same price “Cruella”, on May 28, and “Black Widow”, on July 9.

“The most important thing for our film was always taking care of families around the world by giving options to see it,” Johnson said on Instagram.

The news carries its controversy, since the studio adopted this strategy to release titles during the hard months of the pandemic, with the aim of returning to theaters as soon as the restrictions were lifted.

However, it seems that starting in August it will once again respect the exclusivity of the rooms, as the studio will traditionally release “Free Guy” on August 13, and the next Marvel installment, “Shang-Chi and the Legend of the Ten Rings, “on September 7.

For its part, on June 18, Pixar will release “Luca”, its film set on the Italian coast, free of charge to all Disney + subscribers, without even giving the option of going to the cinema.