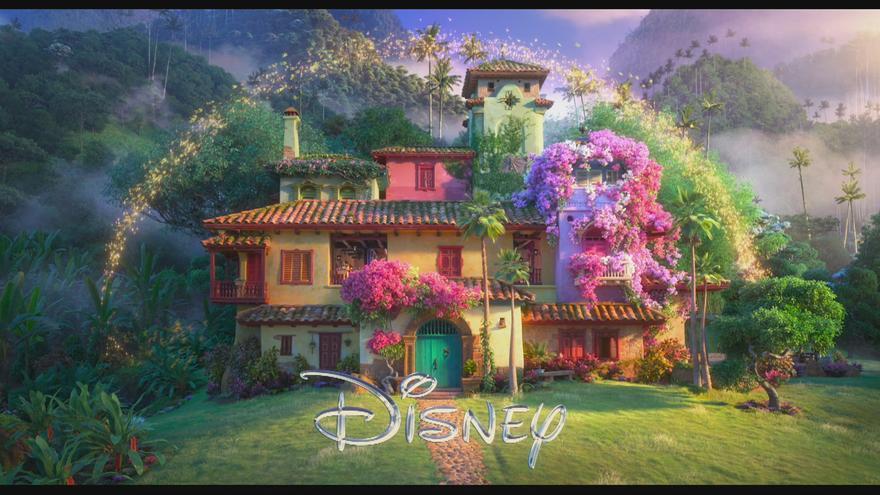 Los Angeles (USA), Jul 8 (EFE) .- Disney released on Thursday the first images of “Encanto”, an animated musical about a peculiar family from Colombia that has songs composed by Lin-Manuel Miranda, the creator from “Hamilton” and “In The Heights”.

The film narrates the life of the Madrigal, a family that lives in the mountains and in which all its members have special powers except Mirabel, a 15-year-old girl who struggles to find her gift and save her family from a threat that can make magic disappear.

The minute and a half long trailer shows a colonial-style house full of flowers and nature in which color, music and dance will be the protagonists.

In addition, you can listen to the first seconds of “Colombia, mi Encanto”, the soundtrack that Carlos Vives sings for the film, which will be released on November 26.

“This song celebrates the magical diversity of Colombia. I am looking forward to seeing how the music merges with the images and characters inspired by the irresistible ‘charm’ of Colombians,” said the musician in a statement.

Until now it was only known that Lin-Manuel Miranda, of Puerto Rican origin, was working with Disney to compose the music for an animated film without further details.

“I’m collaborating with the folks at ‘Zootopia’ and with Jared Bush, who wrote ‘Moana’ with me. It happens in Colombia, in Latin America. That’s all I can say before Bob Iger (Disney CEO) shows up at my house “, advanced the musician and actor last year in an interview.

The idea of ​​creating a movie with a Latin princess or heroine had been around for years at the Mickey Mouse factory, especially after Miranda himself began to collaborate on other projects.

“Encanto” will take over from “Raya and the Last Dragon,” which opened in theaters in March and on the Disney + platform. It is unknown if the new musical will be released exclusively in theaters or will also be available for streaming.