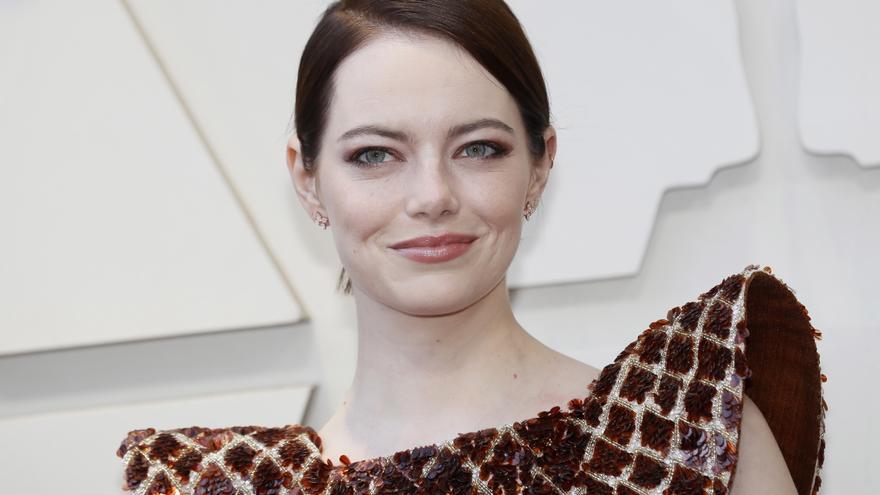 Los Angeles (USA) Jun 4 (EFE) .- Barely a week has passed since the premiere of "Cruella" but Disney is already working on a sequel that will once again have Craig Gillespie ("I, Tonya") as director .

According to an exclusive published by The Hollywood Reporter, the good reception of the film by critics and the public has encouraged the studio to continue the stories of the flamboyant villain in the same way it did with "Maleficent", which had a second delivery.

This story starring Emma Stone has grossed $ 26 million in its opening weekend in US theaters, although it was also available on the Disney + streaming platform for an additional $ 30 charge.

In less than a week, the movie has amassed $ 50 million worldwide.

Set in London in the 1970s, the film tells the life of Estella (the original name of Cruella), who after being orphaned must earn a living on the streets of the British capital. The young woman will develop a great knack for robberies, accompanied by a street gang that helps her get her first job in the fashion industry.

As is usual, the future villain will meet a figure that propels her leap to the dark side, Baroness Von Hellman, a prominent designer played by Emma Thompson.

"We have always been interested in knowing what it is that leads a person to live on their darkest side. To inhabit those parts that one hides or that comes to think but that are too cruel or socially unacceptable," Stone explained in an interview with Efe.

The actress was the first option that Disney considered to give life to this character that Glenn Close embodied in the two previous films about the 101 Dalmatians that he studied recorded between the years 1996 and 2000.