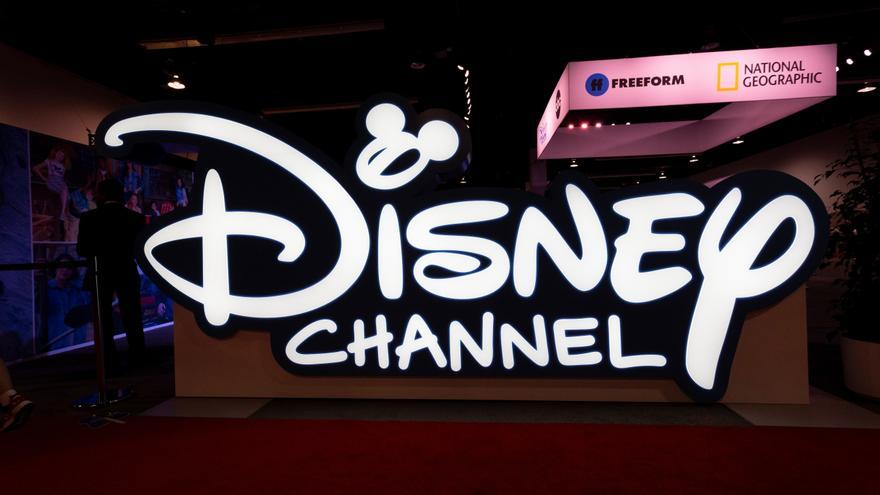 New York, Dec 10 (EFE) .- Disney announced this Thursday that it will launch its new entertainment platform outside the US, Star, on February 23, 2021 in European countries, Canada and New Zealand, and that it will be integrated on Disney + service in these regions.

In a streaming organized for investors, in which it was also reported that Disney + has 86.6 million subscribers since last December 2, the company explained that Star, which will be the sixth extension of Disney +, offers a series of Disney shows that do not belong to their main brands, such as FX shows or 20th Century movies.

“Under the Star brand, you will be able to see movies like ‘Kingsmen’, along with classics like ‘Die Hard’ and ‘Alien’, as well as fantastic series like ‘Atlanta’ ‘Modern Family’, ‘Homeland’ and ‘The Americans’ “Disney + Product Manager Jerrell Jimerson explained during the event.

“With the additional Star we are making a service that already enchants tens of millions of subscribers even more engaging for older teens and adults, while ensuring that Disney + remains a safe place for families and adults. all our fans, “added the manager, who pointed out that it will have a special content control system for minors.

Jimerson also revealed that in Latin America it will also offer Star +, a new streaming service for the region with entertainment from the best Disney brands, as well as content from the ESPN sports network and the ESPN + platform, which will hit the market in June 2021.

Last August, the CEO of Disney already spoke about the Star service and explained his intention to launch an international streaming service with more general entertainment content, although it will only have studio titles that belong to Disney.

In total, Disney reported this Thursday, they have 137 million subscribers, of which 86.6 belong to Disney +, 38.8 to Hulu and 11.6 to ESPN +, objectives that exceed all expectations and that had been Marked to get by 2024.