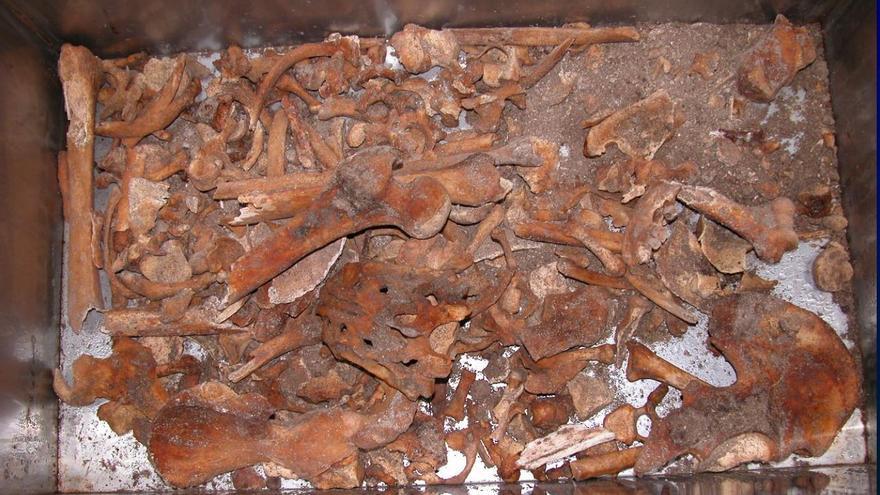 Two are, at least, the master moves that Christopher Columbus made in his life. The first, more or less consciously, discovering a new continent looking for a shorter route to the Indies; the second, without a doubt, the ability to keep its origins secret.

This fact, which normally goes unnoticed as a historical anecdote, is not really so if we are aware that he lived in a troubled time, a time of wars, conquests and reconquests, of betrayals and disloyalty.

Despite all this and the distrust that was generated around people of unknown or little confirmed origin, Columbus was able to make his way into the highest echelons of the monarchies of Portugal and Spain. He was able to convince the Catholic Monarchs in person to support him in his proposal – not by all welcome – with a huge sum of money, in a complex economic situation for the royal coffers, such as that of 1492 after months of besieging the city of Granada.

And the fact that more than 500 years after his death the mystery persists may be something of the icing on the mystery cake.

It must be said, however, that the vast majority of historians and university academics assume and understand that Columbus is Genoese; Italian then, as some documents affirm.

However, there are multiple theories that, with coherent and objective arguments and reasoning based on data and dates, advocate a different origin. Of a possible Portuguese origin there are at least three different theories, all of them relating it to the Portuguese royal house of the time. And five theories link it to a Spanish origin: in Galician lands, in Alcarria, in Mallorca, in Navarra or in the Valencia area.

There are still more theories explaining where the Admiral was from: several others of Spanish origin, and others that advocate a Polish or Croatian origin. Due to lack of data to compare, and in the absence of a sufficient number of historical data, we have not considered them at this time.

Our Research Project for the “Confirmation of the origins of Christopher Columbus” is based on the use of objective data, those that already exist (historical documents) and those that can be generated with DNA analysis.

It is not the objective of our project, under any circumstances or in any way, to prove that he was not Italian because he was Spanish or Portuguese. Our highest aspiration, both when we started 18 years ago and now, is to generate scientific, genetic data that helps both to confirm the true hypothesis and to rule out those that – unfortunately – are not.

Remains of a son and a brother

To carry out the analysis we have the remains of Christopher Columbus and his son Hernando, obtained from the Cathedral of Seville in June 2003; We also have at our disposal the bones of Diego Colón, brother of the discoverer, in this case since the end of 2002. I would like to mention that the remains of Hernando Colón, the son, are of special importance, since he died and was buried in the Seville cathedral. , from where they never moved.

From there, we are working with historians who defend different theories. There is a group of them, which I call “closed or concrete theories”, which affirm in an exhaustive way who Columbus’s father was and provide materials about them or their relatives, so that direct comparisons can be established to confirm them or discard them. Here the three Portuguese theories fit, the Galician, the Alcarreña and the Majorcan.

Then there are what I call “open or generic theories”, which pose a regional origin, but without specifying who the parents or relatives are. There is no ability to make a direct comparison. Among these is the most universal theory that proclaims an Italian, Genoese origin, but it is not known where there are remains of their parents or other ancestors.

In a similar way we have the Navarrese theory, which supports the origin of Columbus within the group of you run out, or the Valencian woman, who maintains that she was Jewish and did not want her origin to be known as such; None of them offers samples of relatives, but both the Italian and these two mentioned can benefit, if it is the case, from the possibility that DNA analysis has to offer data on the ethnic-geographical origin of a person.

To try to get as much information as possible and provide data that hopefully solve the mystery, I am honored in direct and coordinate a group of scientists from the universities of Florence, Tor Vergata in Rome, North Texas in Fort Worth, which together with the University of Granada will work intensively on this matter.

This article was originally published on The Conversation for Jose Antonio Lorente Acosta, Professor of Legal and Forensic Medicine and Scientific Director of Genyo, University of Granada. You can read it here.