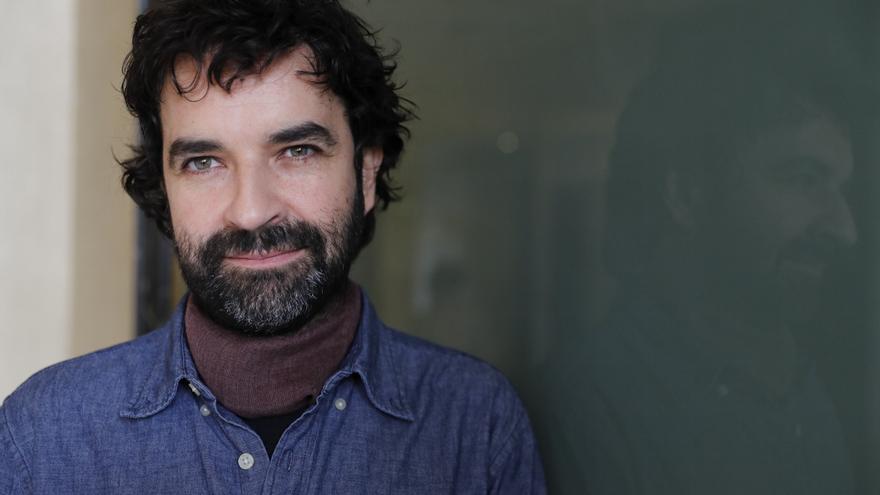 This new award joins the festival's honorary awards to recognize the trajectory of film professionals who have helped "maintain and renew the western in recent decades," the AWFF organization reported.

During his career, the filmmaker has won four Goya awards and has a wide filmography of different registers.

At the same time, he has developed a career as a film and series director that alternates genres: the thriller in 'Nobody meets Nobody' (1999), science fiction in 'Lazarus Project' (2017), the comedy in 'The laws of thermodynamics' (2018) and the western in 'Blackthorn' (2011).

His latest work is the series 'Midas's favorites' (2020) premiered on Netflix.

The award ceremony will take place during the closing ceremony of the festival on October 11 and will be attended by the screenwriter of 'Blackthorn' Miguel Barros, among others.

"Gil has been one of the few Spanish filmmakers who has dared with the western and his film celebrates its tenth anniversary this year," they have indicated from the festival.

The film, shot in the Bolivian highlands, stars the legendary Sam Shepard along with a cast in which names such as Eduardo Noriega, Stephen Rea or the then unknown Nikolaj Coster-Waldau ('Game of Thrones') shine.

The 11th edition of the Almería Western Film Festival will be held from October 8 to 11 in Tabernas and in the western towns of Oasys MiniHollywood and Fort Bravo Texas Hollywood.