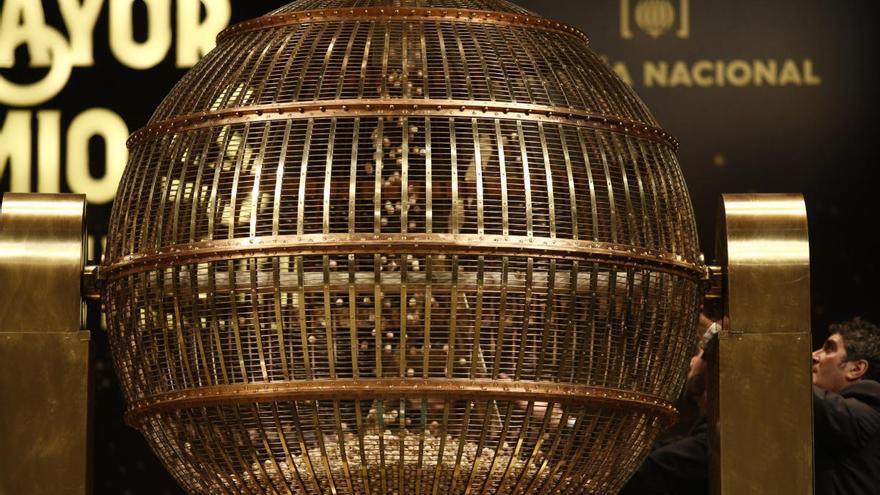 The illusion returns at nine this Tuesday to the Royal Theater of Madrid, which welcomes one more year the Extraordinary Christmas Lottery Draw, although this 2020 will go down in history for being held without an audience and with special measures for the anticovid protocol.

There will be no public and the presence of the media has been reduced by 50%Nor can interviews be conducted with the children of San Ildefonso who, like the rest of the attendees, must remain with a mask and can only be removed when they go to sing.

All the people who are on stage will have a antigen test and they will maintain a safety distance of two meters between their positions in the room.

The ball drums are further apart than usual in order to guarantee the safety of the workers and a screen has been placed between the professionals of the draw.

The presidential table will be composed of four people, instead of the five who do it on a regular basis, in order to ensure a minimum safety distance between them.

At eight thirty in the morning the table that presides and authorizes the start of the draw will be set up. Then, the balls are mechanically transported in the hopper, where they have been previously deposited, to the drum.

This operation is carried out with both the number balls and the prize balls and, finally, the drums are closed and at a signal from the president they are turned simultaneously.

The prizes of the Christmas Lottery

Further, the 2020 Christmas Lottery draw is celebrated this year at the Teatro Real in Madrid with important anticovid measures.

These are the prizes of the Christmas Lottery:

Numbers before and after the 1st prize: two prizes of 20,000 euros

Numbers before and after the 2nd prize: two prizes of 12,500 euros

Numbers before and after the 3rd prize: two prizes of 9,600 euros