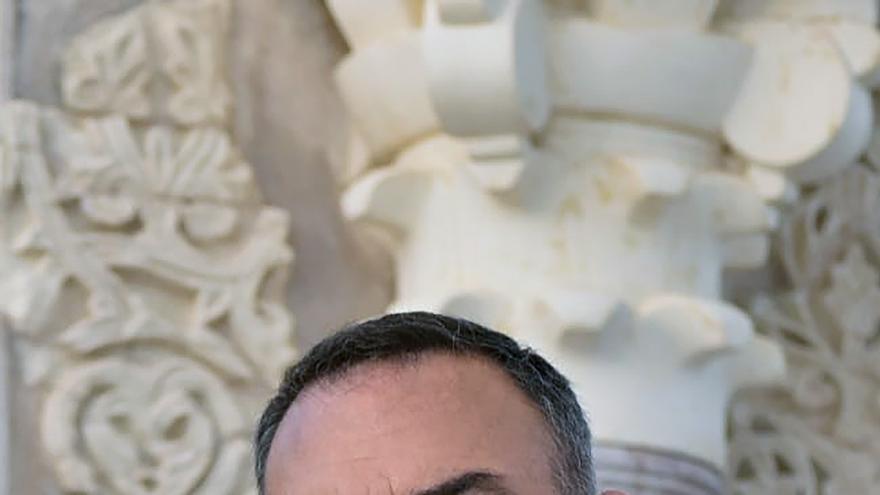 Mérida, Mar 20 (EFE) .- The Extremaduran writer Jesús Sánchez Adalid, who has been granted a “more relaxed and thoughtful” time by confinement to develop his latest work, “The light of arms”, considers that when “the Difficulty – alluding to the pandemic – is overcome, it makes humanity grow “.

“I want this situation to pass and that very soon it will be just a bad memory, but, at the same time, I know that we will learn a lot, because it has always been like that,” said the priest, also in an interview with EFE.

His latest novel, which he qualifies as his “best work”, a consideration that, however, is left to the discretion of his readers, arises at a time when, in his opinion, culture is going through “difficult times”, but is hopeful given the fact that the reading increased 30 percent during the pandemic.

This confinement has allowed him to investigate an edge of some of his previous novels, because among the Islamic chronicles that he consulted in his day “appeared” one of those stories that “wait to be written” to be known: the Catalans sacked Córdoba in the beginning of the eleventh century, coinciding with the power of the Caliphate.

“It is an impressive historical event, but inexplicably unknown,” says Sánchez Adalid, who has approached it in a faithful way to what happened and has sustained it with a “great story”, a novel with a “solid” structure in which everything what happens find its meaning.

“The light of weapons” addresses what happened just after the death of Almanzor, who in 985 had sacked and destroyed Barcelona. “The Catalan counts of the time never forgot the outrage, as well as the fact that the Franks did not help them, which meant a break with the Frankish monarchy and the beginning of their new journey,” he explained.

His chance for “revenge” would come with the civil war suffered by the Caliphate of Cordoba, when the Catalans, after gathering a great army, descended on Cordoba to loot “what was still the richest city in the West.”

“I have tried to make the reader feel, think and get excited; my intention is for him to come across an exciting work, like the novels of a lifetime, ”says the writer.

Despite the looting, revenge, and war conflicts for which the work moves, Sánchez Adalid includes in his story “a message: peace is always the best option, and culture and knowledge are the light in the face of war” .

In fact, he remarks that this novel is “a tribute to the peaceful, good and conciliatory men that there are always in all times against the violent, bellicose and greedy”.

In turn, this novel, which ends three years without publishing anything, allows the reader to delve into the profile of numerous characters, as if it were “a choir of multiple protagonists”, since each one lives different circumstances and realities.

Among the characters in the novel are two women, Ermesenda de Carcassona, who co-governed Catalan counties, and Countess Ermengarda de Vallespir. Sánchez Adalid recognizes admiration for the women of that time who were associated with the government, administration and culture.

Also appears Riquilda, daughter of the “viscount of Guillem de Castellbó”, who represents in the novel, according to the writer, the “autonomy of conscience, freedom and the search for one’s own life itinerary”, something that “was difficult for a woman back then, but not impossible ”.