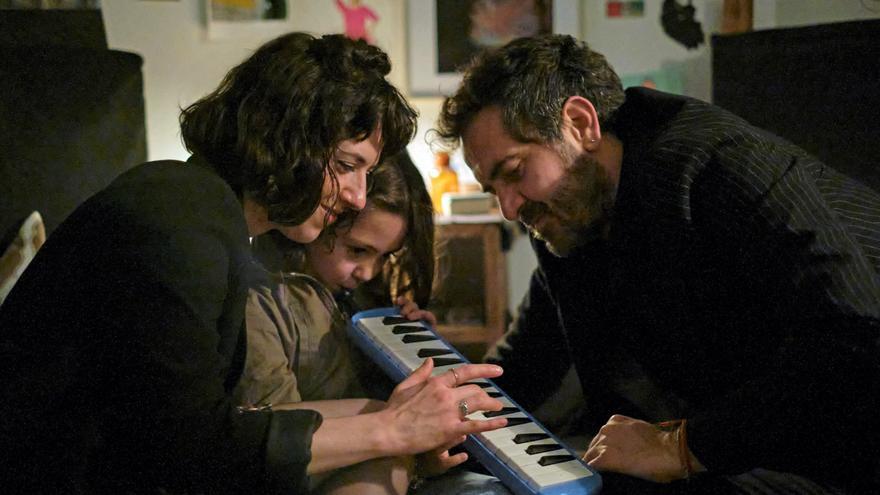 Mexico City, Jul 19 (EFE) .- Diego Luna returns to direct in the Netflix series “Everything will be fine”, a series starring Flavio Medina and Lucía Medina in which they explore concepts that, until now, seemed immovable in society.

“Everything is changing. Human relationships are being transformed, and even the family, one of the oldest institutions, is reinventing itself. Change seems to be our only certainty,” announces the statement issued by the platform this Monday.

Romantic love, gender roles, monogamous relationships and marriage are some of the themes with which the actor of “Rogue One: A Star Wars Story” (2016), intends to open discussion through drama and comedy, with a plot that takes place in Mexico City.

Luna has been characterized by discussing various social issues. The most recent of them is “Pan y circo” (2020), a series written and produced by him in which he exposed various views on climate change, drug trafficking, the feminist struggle, migrants, among others.

This came as an incentive to continue working on a second season of “Pan y circo” that has been carried out by Amazon Prime Video and his production house La Corriente del Golfo, founded by him and his friend and colleague Gael García. Bernal.

His career as a director began in 2007 with the documentary “JC Chávez”, a production focused on the life and career of boxing champion Julio César Chávez, and three years later he would make his first fiction with “Abel” (2010).

“Everything is going to be fine” is a Netflix original production produced by La Corriente del Golfo and will have its premiere on August 20 in more than 190 countries.

The cast is also made up of Isabella Vázquez, Pierre Louis and Mercedes Hernández.