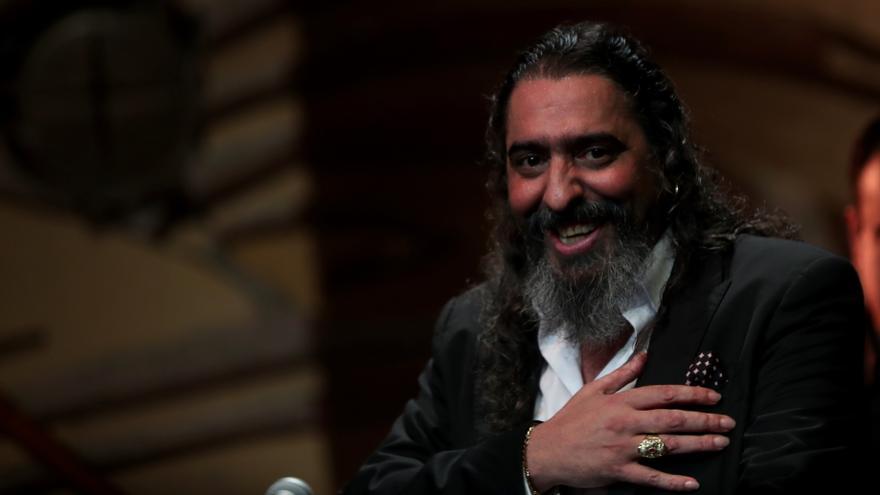 Santo Domingo, May 6 (EFE) .- Diego el Cigala suffered a slight traffic accident on Wednesday in the eastern Dominican Republic, when his vehicle collided with a hearse, the artist’s legal representative, Marcelino Ozuna, informed Efe this Thursday .

The accident occurred on the Autovía del Este, specifically at the Los Llanos intersection, San Pedro de Macorís province, when the Cigala was traveling with his family to Samaná, in the northeast, according to Ozuna.

None of the people involved were injured, although both vehicles were damaged, “but nothing that cannot be repaired,” adds the lawyer.

Diego el Cigala was assisted on the spot by the Military and Police Commission of the Ministry of Public Works (Comiprol).

The singer, who has Dominican nationality, is preparing to perform on May 21 at the National Theater of Santo Domingo, with his show “Everything I have.”

Diego el Cigala has been active in music for more than 25 years, with approximately twelve record productions that have received Grammy nominations and platinum records.

He has collaborated with artists such as Tomatito, Javier Limón, María Dolores Pradera, Bebo Valdés and Diego García, among others.