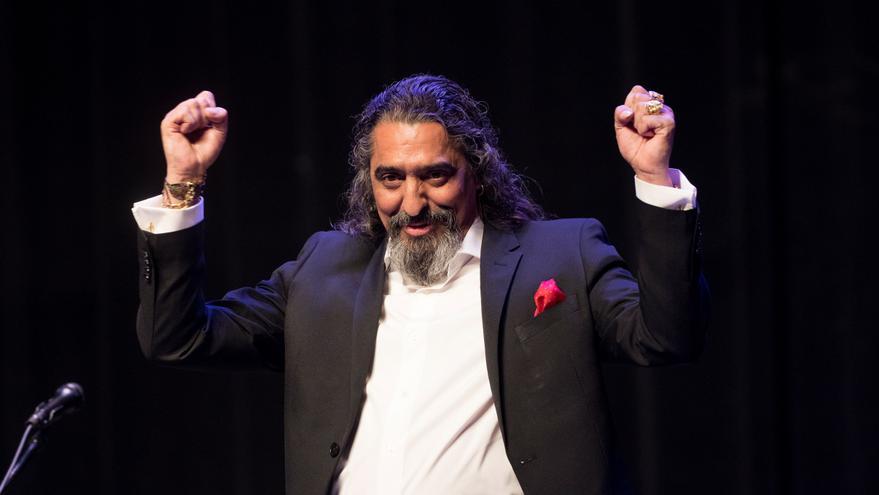 Santo Domingo, May 22 (EFE) .- The Spanish singer Diego El Cigala gave a flamenco recital this Saturday at the National Theater of Santo Domingo at the start of his world tour "Everything I have."

For almost two hours, the artist performed several of his hits such as "Black tears", "Two gardenias" and "The day you want me" for an audience that could only fill half the theater capacity, due to the sanitary restrictions are in effect due to the coronavirus pandemic.

El Cigala, who had not sung in the Dominican Republic for years, where he resides and where he acquired nationality in 2014, returned to the stage for the first time since the start of the pandemic.

Due to the box office success, El Cigala did an extra show on Friday night at the same venue, the National Theater of the Dominican capital.

The singer plans to take his tour "All I Have" to Puerto Rico, Costa Rica, Miami (United States) and also to Spain, in which he has prepared a repertoire with his greatest hits and songs by authors who have influenced him. in his artistic life.