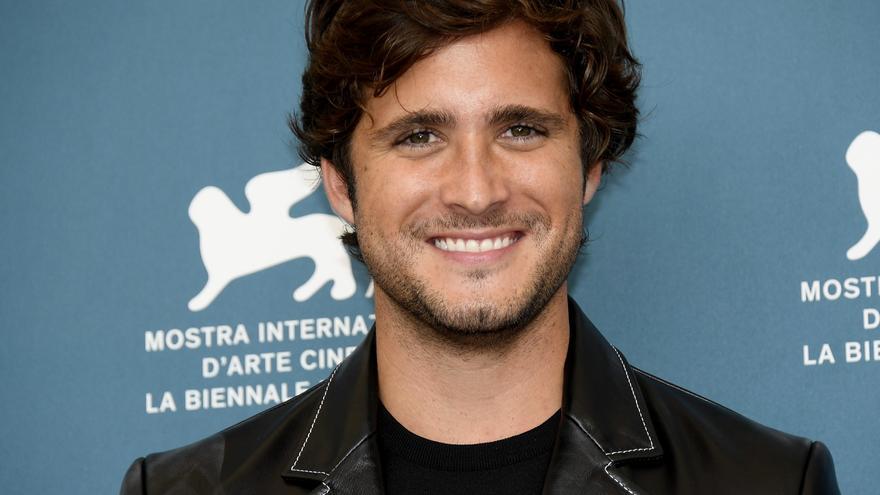 Los Angeles (USA), May 10 (EFE) .- Actor Diego Boneta, who plays Luis Miguel in the Netflix series about the famous singer, will accompany Gloria Estefan and Isabela Merced in the Latin version of the comedy “Father of the Bride” being prepared by Warner Bros. and Mexican director Gaz Alazraki.

The Hollywood Reporter newspaper announced this Monday the signing of Boneta for this project, which will bring together several Latin interpreters of different generations such as Andy García and Adria Arjona.

At the end of April, Estefan herself confirmed the filming of the new film, which will be inspired by a 1991 comedy.

“My answer was a resounding ‘yes’ when receiving the invitation to accompany my good friend, the talented Andy García, in a new version full of humor, heart and a lot of flavor of the classic film’ Father Of The Bride”, wrote the singer on her Instagram account.

Steve Martin successfully starred in “Father of the Bride,” in which the father was reluctant to watch his daughter marry the love of his life and move away from the family home.

In 1995 a sequel was released, “The father of the bride is back” that featured the return of the entire cast and in which, instead of trouble from a wedding, the problems in the family came from a pregnancy.

However, Martin’s 1991 film, who in those years was one of the most popular actors in Hollywood, was actually a “remake” of a film with a similar premise and the same title from 1950 that Spencer Tracy led, Elizabeth Taylor and Joan Bennett directed by filmmaker Vincente Minnelli.