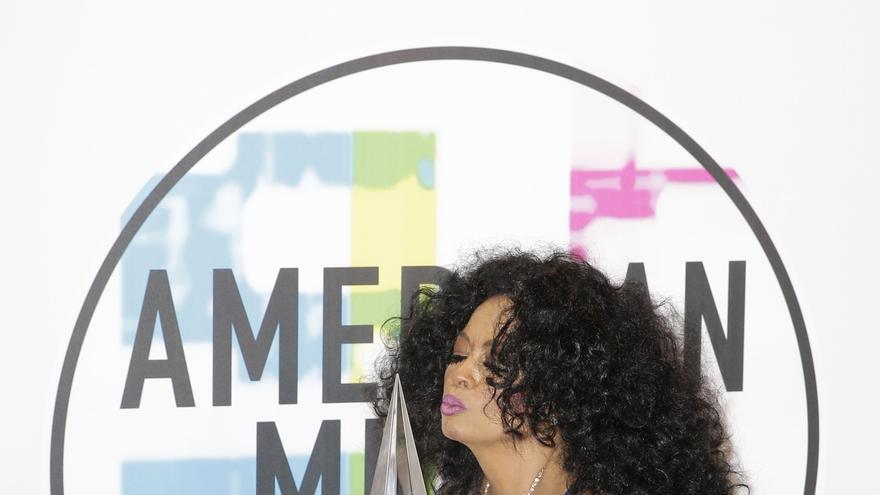 New York, Jun 16 (EFE) .- The legendary American singer Diana Ross, born in Detroit in 1944, will return to the world of music on September 10 with “Thank You”, her first studio album in two decades and of which Today he releases his first preview, the song that gives the title to the new album.

“This collection of songs is my gift to you with appreciation and love. I am forever grateful to have had the opportunity to record this glorious music at this time, ”Ross wrote in a statement.

Diana, who began to emerge in the world of music in the 60s as a member of the popular trio “The Supremes” has reached number one of the most listened to songs on 40 occasions in different countries.

His successes include the duet with Lionel Ritchie “Eternal love”, “Theme from Mohogany”, “Upside down” and “Tenderness”, “Ain’t no mountain high enough” or “Endless love”.

“Thank You”, made up of 13 songs that Ross “has co-written or collaborated on”, was recorded in his home studio coinciding with the confinement of the pandemic and will be published by the British label Decca Records.

According to the statement, the artist’s new album “offers a powerful and inclusive message of love and togetherness.”

“With his songs of happiness, appreciation and joy, he acknowledges with all his heart that we are all in this together. (…) In this special moment, it is time to take a step towards the light,” says the note.

The song that Diana advances, which begins with the phrase “if someone believes in you you can move mountains”, shows images of the singer at different times of her career and is interrupted on several occasions by Ross’s spoken interventions and full of thanks and messages of optimism.

In what seems like a thank you for his long career, the chorus “Thank you for love” permeates the entire song.

“I dedicate the songs on this album of love to all of you, the listeners. When you hear my voice you hear my heart. Let love guide us,” said Ross.